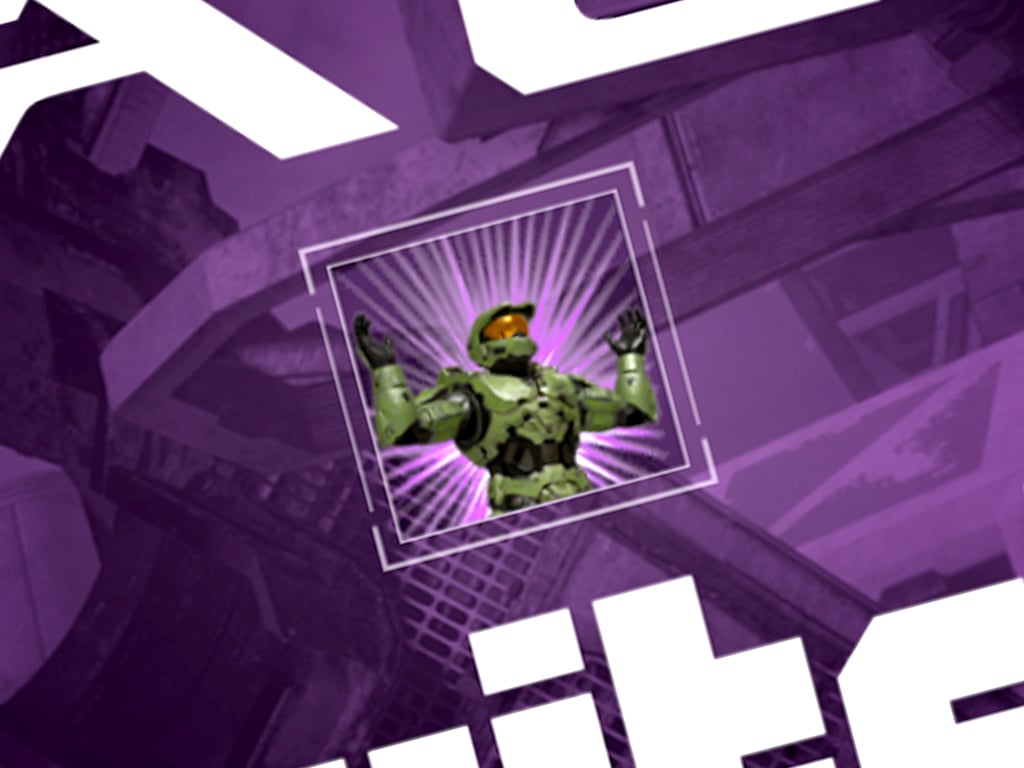 Microsoft’s Xbox Games Showcase is just a few hours away and the company is planning to reward gamers for watching the broadcast on Twitch by giving every viewer an exclusive Halo emote for use in chats on the streaming platform.

The emote is called "ItsHappening" and it’s inspired by a popular Halo GIF that’s used frequently on social media networks such as Twitter. You can check out an example of it being used below.

Microsoft frequently created special emotes promoting certain titles on its Mixer streaming service but, with it shutting down yesterday, Microsoft seems to be, understandably, focusing its attention on Twitch which is by far the largest streaming platform for gamers and tech enthusiasts. This Halo emote is the first Microsoft-owned emote created for Twitch since the closure of Mixer and it stands to reason that more may be on their way in the future.

The Xbox Games Showcase stream will also be shown on Facebook and YouTube though no special promotions for those platforms have been announced yet.

Tonight’s stream will be a pretty big one for Microsoft as the company has confirmed that it will be officially revealing several major first-party Xbox video games and also providing more details on the latest entry in the Halo franchise, Halo Infinite. It’s also possible that an all-digital version of the Xbox Series X console could be revealed and pre-orders for the next gen consoles and games may go live during the stream or after it has ended.

Are you excited for the Xbox Games Showcase and will you watch it on Twitch? Let us know in the comments below and then follow us on Pinterest and Twitter for more Xbox gaming news.