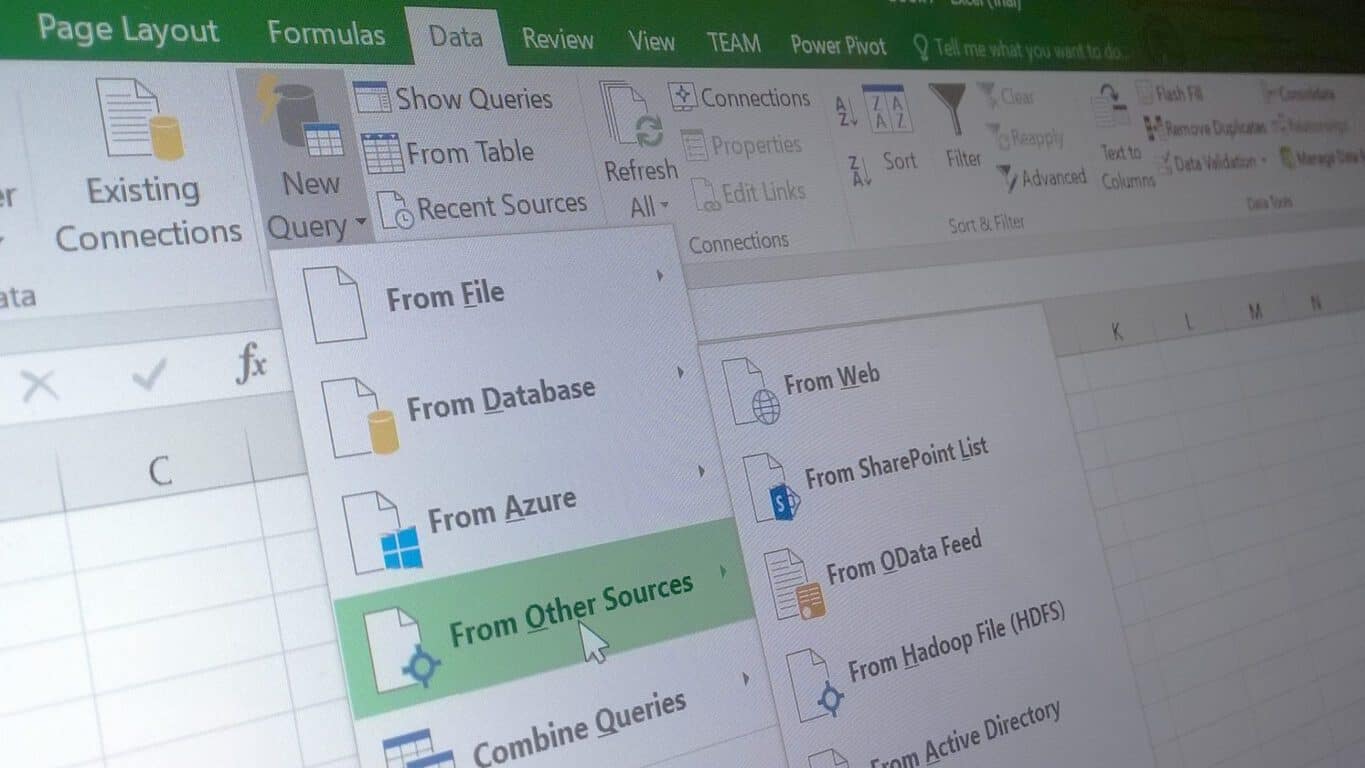 As slow as Microsoft often moves to assert itself with new trends, most of its business customers are even slower and less willing to change to accommodate new communications, workflows, or integrate ‘modern’ software. The glacial pace of Microsoft’s software pivots have been undeniably tied to its most profitable contributors in the enterprise sector and for good cause as a financial executive recently found out as he attempted to extract Microsoft’s Excel software from CPA’s on the floor.

The Wall Street Journal published a brief article last week where it posited that Microsoft’s Excel software has not kept up with contemporary needs the finance sector requires and subsequently resulted in financial chiefs asking their staffers to part ways with the aging piece of software. Predictably, that did not go over well with people who have embedded Excel in their most vital workflows.

One CPA went as far as to respond to the article via Twitter with a declaration that, “You can have my Excel after you ripped it from my cold, dead hands.” Another management consultant summed up his fellow co-workers affair with Excel as being similar to an addiction, “asking finance professionals if they’ve given up Excel is “like asking whether we’ve given up drinking.”

While, probably, a bit of hyperbole, the sentiment seemingly was unanimously felt across employees in the financial services industry that felt Excel was needed to maintain consistency and familiarity with tasks with responses and anecdotes to the article came pouring in over the Thanksgiving break in both the comment section and on Twitter.

Daniel Blumen, a treasury management consultant in Naperville, Ill., said he was astonished to find that one of his clients in the solar industry had bought a treasury management system that likely cost more than $250,000 but had never properly implemented it. The company was using an Excel spreadsheet to track several hundred million dollars in letters of credit.

Understandably, executives and IT managers are finding themselves at ends with employees as they attempt to introduce newer and more mission-tailored technology, according to a follow-up article by the Wall Street Journal on the same topic.

Mr. Schiller, the Virginia software engineer hired by a boutique insurer, said he wasn’t shocked that the actuarial staff was still working in Excel. What he couldn’t fathom, he said, was that sometimes they crunched numbers on a calculator, too.
In his 17-year career, Mr. Schiller said he’s never encountered so much resistance to change. At meetings, he said, “everybody was pleasant to each other.” Afterward, however, they would buttonhole their bosses to lobby against the technology project.
When the company finally adopted a new platform, he said, 4½ years had passed.

Slowly, Excel’s grip on the enterprise market is loosening as businesses opt to use custom software for more task-specific operations, but that doesn’t mean Microsoft is idly sitting by allowing its software to stale. With more than 90% of the Fortune 500 financial companies being powered by Office 365 in the cloud, Brian Jones head of Excel is closely monitoring the UserVoice suggestion boxes from those users to keep the software as competitive as possible.