Ubisoft and Massive Entertainment are preparing a new AAA video game based on Avatar - OnMSFT.com Skip to content
We're hedging our bets! You can now follow OnMSFT.com on Mastadon or Tumblr! 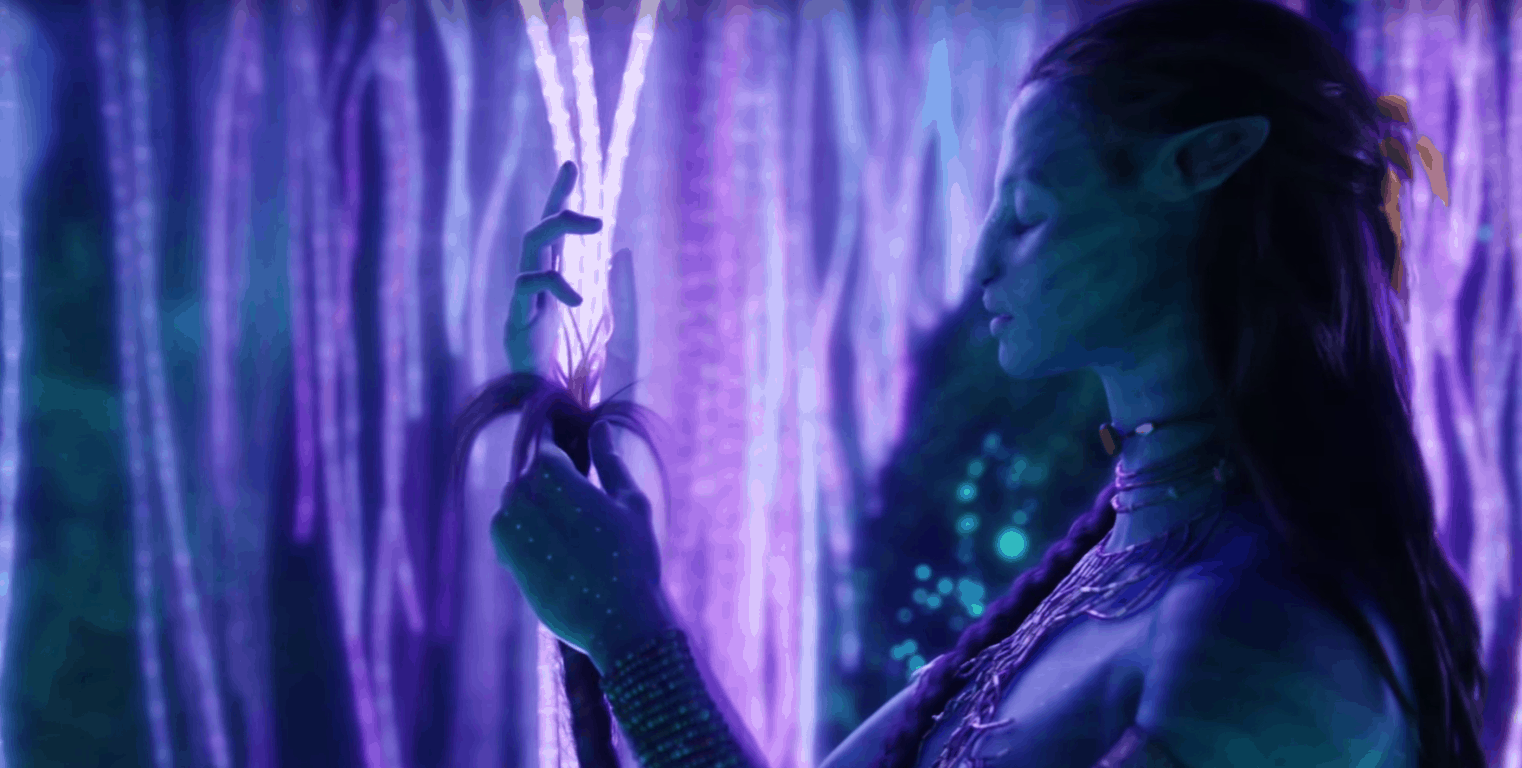 In a post on Polygon, Ubisoft and Lightstorm Entertainment announced they are joining together to bring an AAA video game title based on James Cameron's Avatar movie series. The Avatar-inspired game will be developed by Massive Entertainment and feature Tom Clancy's The Division Snowdrop game engine.

This is not the first time Ubisoft and Lightstorm Entertainment have partnered up to create an Avatar game. In 2009, Ubisoft released the third-person shooter, James Cameron’s Avatar: The Game for Xbox 360, PlayStation 3 and Windows PC.

Here's the Avatar reveal trailer released by Massive Entertainment. In the video, Massive employees say that players will be able to explore Avatar's world of Pandora in an open-world style similar to The Division.

Ubisoft did say that this untitled Avatar game will be available on consoles and Windows 10 PCs. At this time, there is no confirmed release date. Stay tuned.

Speculation grows as Blizzard teases the next hero to join Overwatch