Trump administration could scrap foreign worker visa program used by Microsoft, others - OnMSFT.com Skip to content
We're hedging our bets! You can now follow OnMSFT.com on Mastadon or Tumblr! 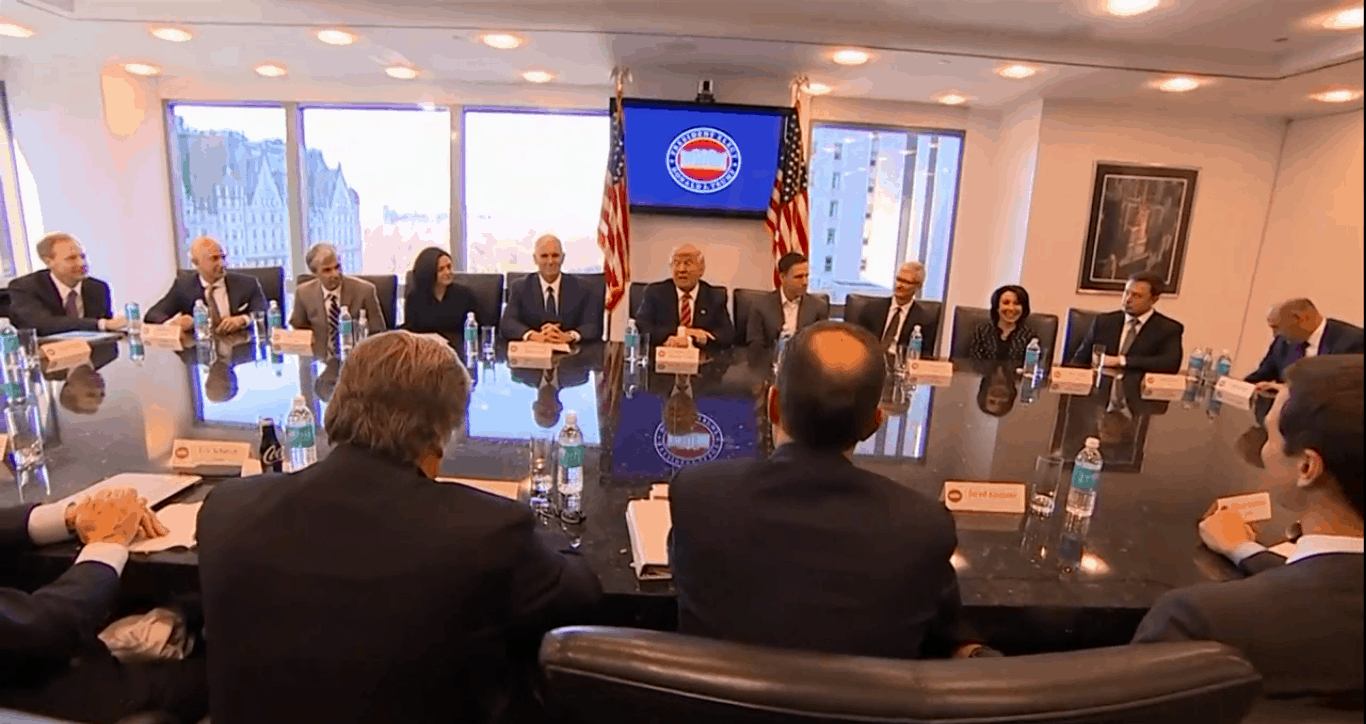 It's the beginning of the new year, and President Elect Donald Trump is preparing to make changes from the Oval Office. However, his focus in the job market could be detrimental to growth for Microsoft and other tech companies. According to BizJournals, Trump will be introducing a Protect and Grow American Jobs Act that will eradicate the H-1B visa program.

For those that don't know, Microsoft often uses the H-1B visa program to bring in talent from other countries to fill the need of the tech-savvy positions. Many participants, nearly 100,000 per year, are recruited from overseas and eventually achieve getting their green cards in the United States. According to Washington Post, Trump has described the H-1B visa program as a "cheap labor program" subject to "widespread, rampant" abuse.

The news came at quite a shock to enthusiasts. We just saw Microsoft CEO with other industry giants meet with the President Elect last month. The conference, according to Amazon CEO Jeff Bezos, was "productive".

With Microsoft heavily dependent on their foreign relations and intent on building an interconnected network, this could prove as a heavy blow to the company. According to BizJournal, it's unlikely that tech giants would be able to find enough skilled workers solely in the United States. Particularly for gigantic tasks such as expanding cloud computing which Microsoft is so keen on.

It remains to be seen if the Protect and Grow American Jobs Act will come to pass. However, the next four years may be a bumpy ride for the U.S. tech industry.

An updated OneNote UWP app is coming soon to all users