While the Windows team seems to have taken the winter break off to rest and celebrate, Fast Ring Windows 10 Insiders are now being inundated with features and optimizations from hard work done prior to their departure.

After a leaked build of Windows 10 hit the internet last week, Fast Ring Insiders got a sneak peek at what's coming down the pike for consumers later this year. However, after today's build release, Insiders are getting their hands on all the new features and tweaks coming to Windows 10.

Among the laundry list of new features are improvements to Cortana. Today's new Insider build brings the following to the Cortana experience:

Easier discovery of Cortana’s app-specific commands: Many of our awesome app developers have been adding commands for Cortana to help you get where you need to go even faster—for example directly launching radio stations, playing movies, or searching for recipes. For apps that support these commands, we will now bubble up suggested commands as you type the app name in Cortana. Clicking a particular suggestion launches the app with that command. Once you know the command, you can also trigger it by simply saying it to Cortana. Not sure which apps have added this feature? Check out this handy Store collection: Better with Cortana! Once you’ve downloaded an app, you’ll need to launch it once. Wait a few hours, and everything will be all good to go.

More recurrence options for Reminders: We’ve heard your feedback, and with this build of Windows we’ve added a new option to set recurring time-based Cortana Reminders for “Every Month” or “Every Year” —great for bill payment or anniversary reminders!

Keyboard shortcut change for invoking Cortana: The keyboard shortcut to invoke Cortana in listening mode is changing to WIN + C. This shortcut will be off by default. If you’d like to use it now, head to Cortana’s settings and you’ll find a new option to enable it. WIN + Shift + C will be used to open the App Charms menu, seen in the title bar of Windows 8 apps.

Beyond the new Cortana specific additions, the Windows team has also put the digital assistant front and center of the user experience as part of the initial setup process.

A more inclusive experience out of the box: The Windows Out-Of-Box-Experience (OOBE) Team has been working to reimagine how people set up their PCs for the first time. Our goal is to make this simpler and more accessible so every person powering on their new PC can independently set it up. While we have made numerous improvements in past releases to achieve this goal, we now want to take it to the next level where people can listen and respond to Cortana verbally (when asked questions*) to further simplify and make the setup process more accessible to even more people. 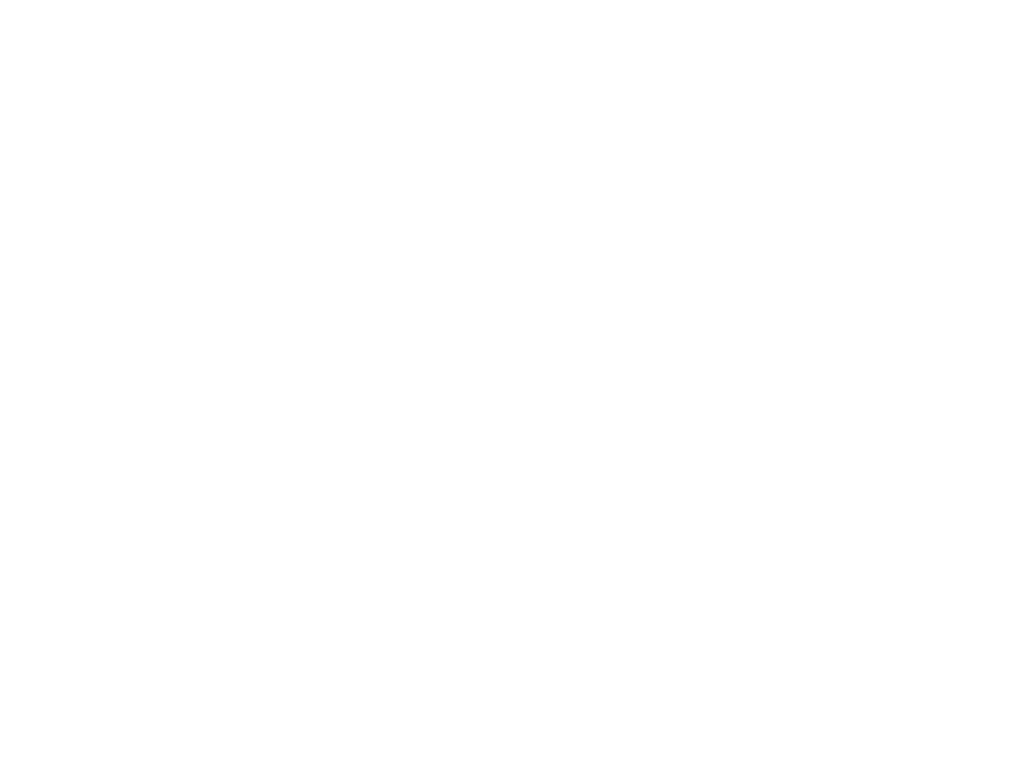 This new experience is still a work in progress, so there are some places that still include the older OOBE pages and Cortana is unable to help you get your PC fully set up. We plan to continue to do more work on this so stay tuned! While you can’t access the Feedback Hub during OOBE, please take a moment once you’ve reached the desktop to complete the Quest and log feedback in the Feedback Hub.

Obviously, the updated Cortana experience is only as usable as it is language accessible and the Windows team promises extended language support in the coming months. As an Insider, let us know your thoughts on the new Cortana experience.