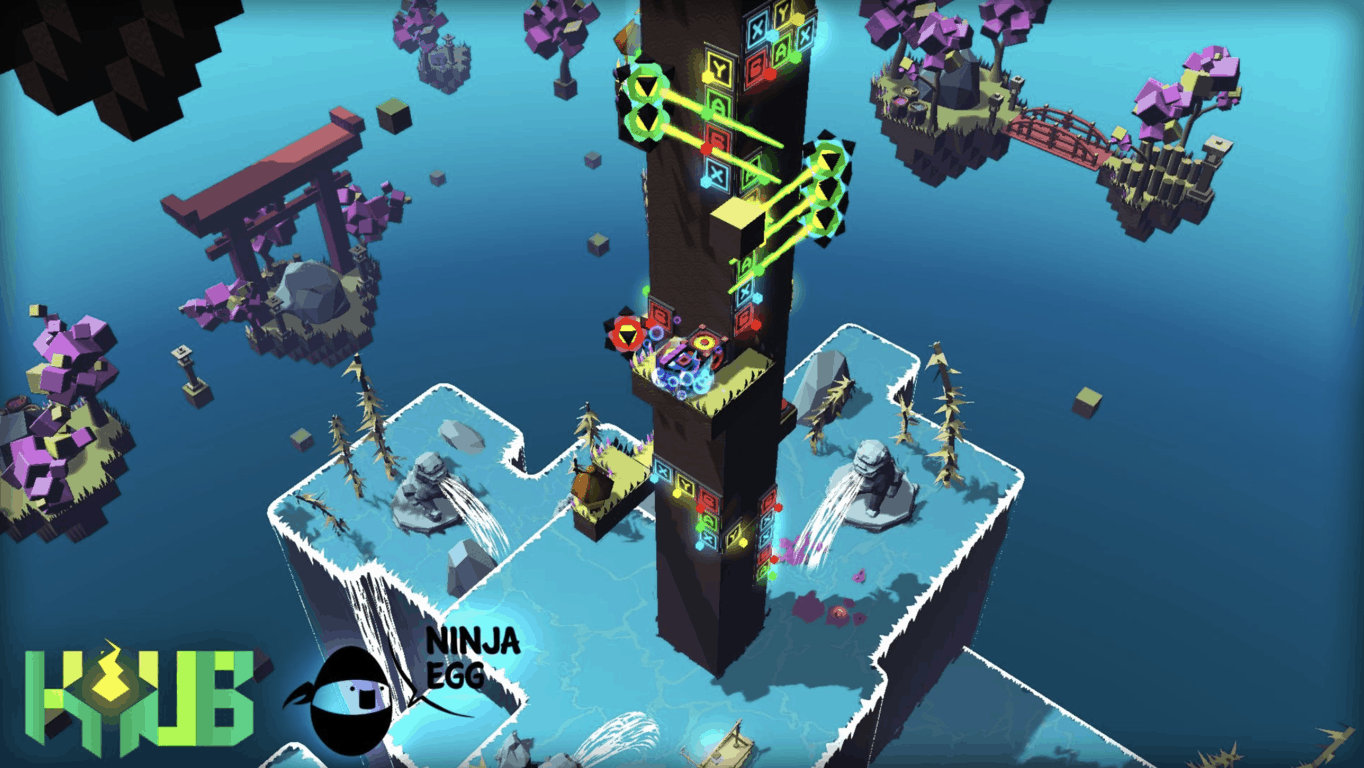 If you're an Xbox Game Pass subscriber, you should be aware that nine games will be leaving the catalog on at the end of March (via True Achievements.) The departing games are not massive hits like the titles that left the catalog a few months ago but still should be paving the way for the addition of new titles to the catalog once April arrives.

Kyub and Roundabout are the Xbox One titles leaving this month, and the seven Xbox 360 titles departing include: A World of Keflings, Comix Zone, Hexic 2, Jetpac Refuelled, Ms. Splosion, ManStacking, and The Maw. If you're playing these titles, you should finish them up before the end of the month, as come March 31st you'll need to pay up and buy the game to continue playing.

During the monthly Inside Xbox show, Microsoft mentioned Cities: Skyline will be coming to the Xbox Game Pass catalog for April. There's still no word on the other seven titles coming to the Game Pass library for April yet, so it is best to stay tuned for more in the days ahead.

Also, as a reminder, Sea of Thieves is now a part of Xbox Game Pass, so be sure to check it out if you're a subscriber. Which Xbox Game Pass games are you enjoying? Let us know your thoughts below.

Microsoft teams up with BlackBerry to empower the mobile workforce