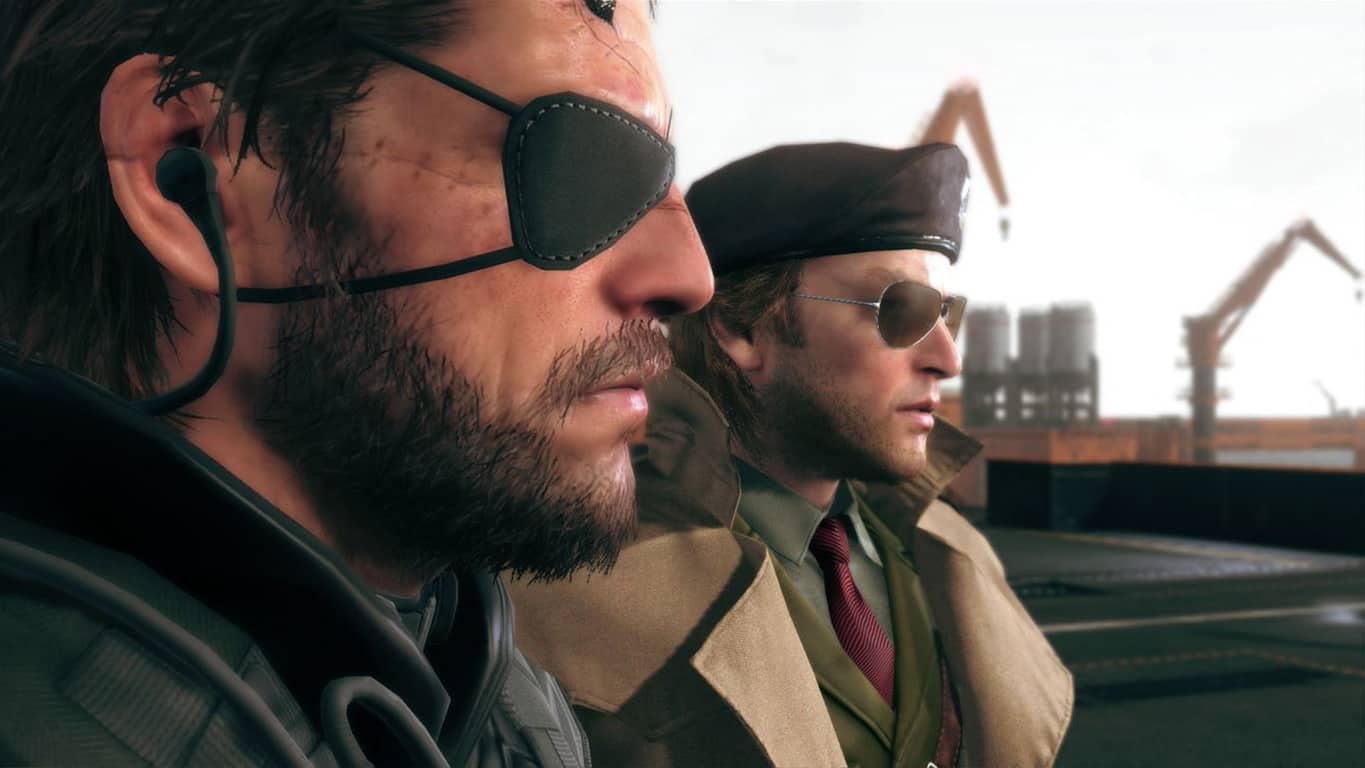 According to a message that was sent out to several Xbox Game Pass subscribers, (shown off by Reddit user /u/odoggyfresh) Metal Gear Solid V: The Phanton Pain and WWE 2K16 will be leaving the game pass at the end of January. This is a bit of a shame for Game Pass members who were looking forward to subscribing in the future, but were counting on one of these two games as the "killer app" for the service.

The two titles will be replaced by games like Halo Wars 2, Darksiders 2, and NBA 2K17 starting on February 1st, so Game Pass subscribers will have something new to sink their teeth into. If you still haven't finished Metal Gear Solid V or gotten a good taste of WWE 2K16, you should start doing that now. Only a little over a week remains until these games are out for the count.

Three games from the Magic: The Gathering series come to Xbox One Backward Compatibility