The specs are out on Dell's new XPS 13 2-in-1 - OnMSFT.com Skip to content
We're hedging our bets! You can now follow OnMSFT.com on Mastadon or Tumblr! 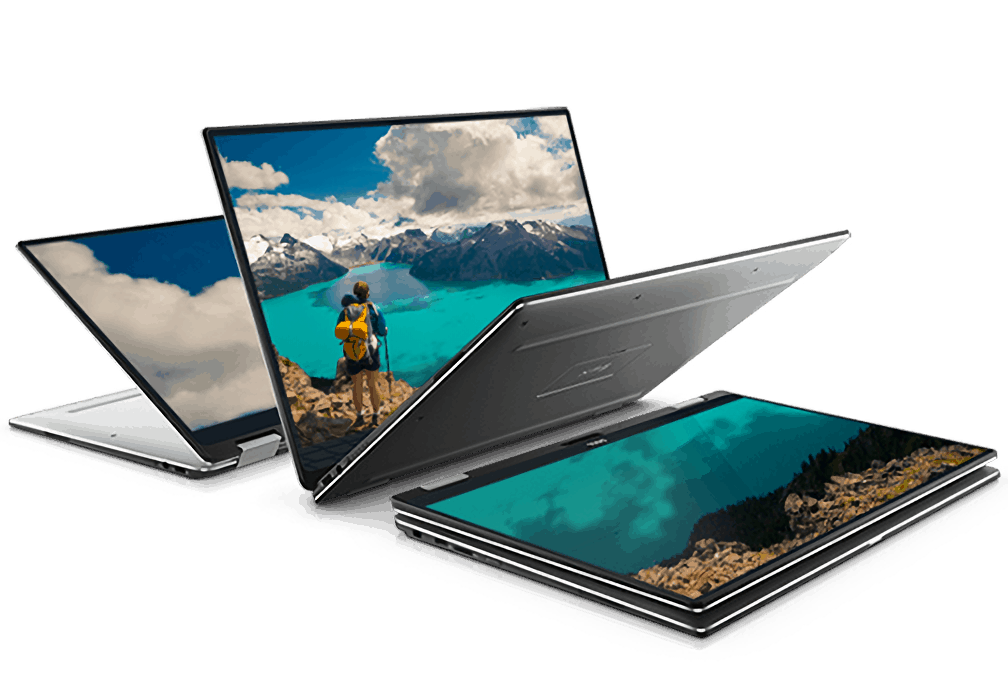 Althought the Dell XPS 13 9365 2-in-1 convertible was leaked just a little earlier than intended, we now have details on new Windows 10 machine ready just in time for CES. Dell's announcement this morning revealed the new sleek convertible is becoming available as early as January 5, 2017, only three days from now.

This slimmer and more flexible XPS 13 seems to stand out from its predecessors. In fact, it's taken many of the qualities from the XPS line and put them on a 360-degree angle so that you can switch to tablet mode, tent mode, and so on, just like a true 2-in-1 convertible should be.

However, Ars Technica notes that the steel attachments used to hinge the convertible make it look less seamless than similar devices and the keyboard deck actually sticks out further than the monitor while in tablet mode.

The world’s smallest 13-inch 2-in-1 with battery life up to 15 hours
Eye-popping clarity with a gorgeous QHD+ (5.7M pixels) InfinityEdge touch display, a first for a 2-in-1
HDR-ready (high dynamic range) display for incredibly life-like images when watching HDR10 content; available later this year
Windows Hello enabled finger print reader to easily and securely unlock the system with a touch; also comes with an infrared camera to enable Windows Hello at a later date
A business configuration with 7th Gen Intel® Core™ vPro™ processors and Dell BIOS and manageability software – all backed by Dell’s global services and support

The new device will be available first at Best Buy and Dell.com for the United States in just a few short days starting at $999. Prices will vary higher depending on preferences. Of course, it's to be expected that we'll see the Dell XPS 13 ship out globally not long after the January 5th release date.