The Fight Night Champion video game is currently free on Xbox One - OnMSFT.com Skip to content
We're hedging our bets! You can now follow OnMSFT.com on Mastadon or Tumblr! 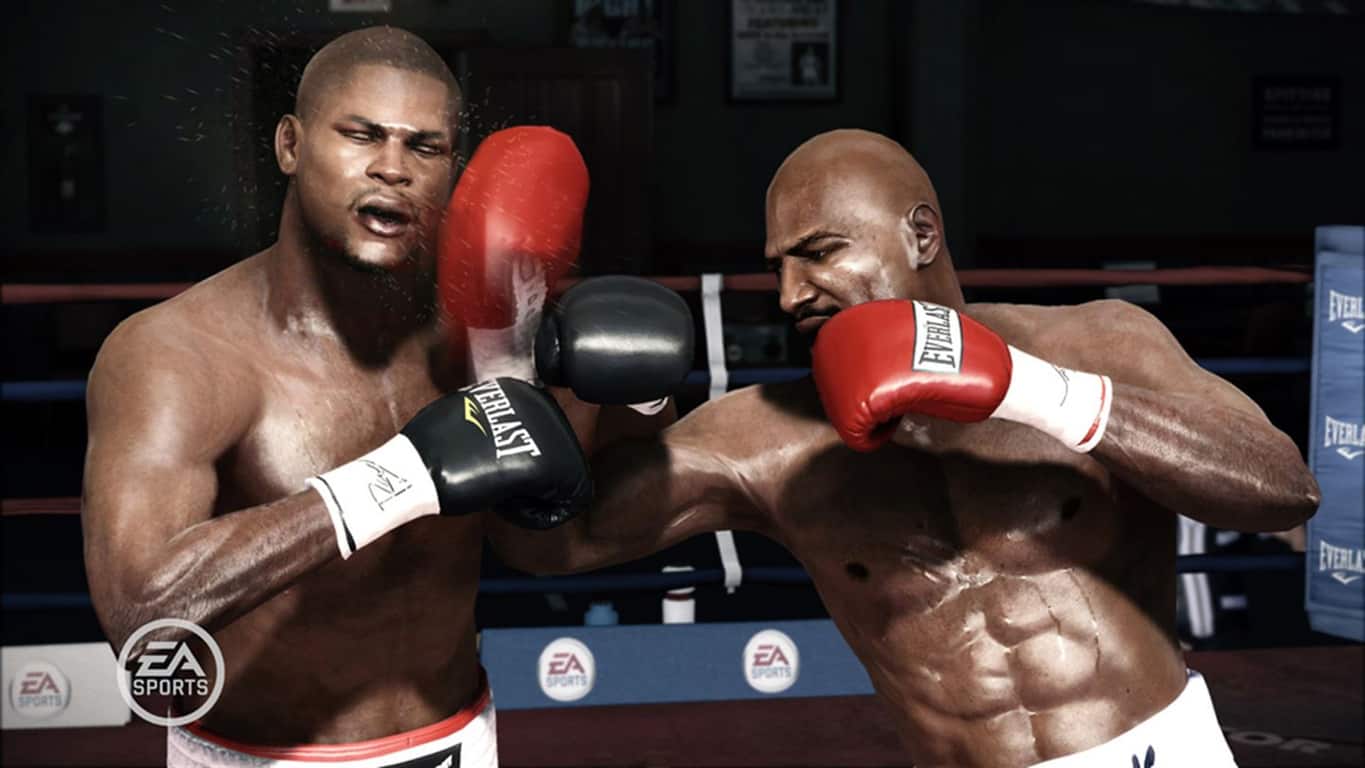 While available to Gold users, this discount doesn't seem to be part of the December Games With Gold campaign at all so its discount is a bit of a mystery. The game is part of EA Access, however, non-EA Access users can still get this game for free if they have Gold.

Fight Night Champions is available to play on the Xbox One as part of the console's growing backwards compatibility library and it was generally well-received when it first launched way back in 2011.

More than just a change to the franchise name, Fight Night Champion takes the boxing experience one giant step forward by delivering an experience never before seen in an EA SPORTS video game. History will be made with this revolutionary iteration that builds upon the best-in-class gameplay and physics engine of Fight Night Round 4, while immersing you in a world of brutality, uncertainty, betrayal, and redemption. Survive the brutal road to redemption with Fight Night Champion.

Have you played Fight Night Champion yet? Let us know what you think about it in the comments below. Would you recommend it?

Note: To download the game for free to your Xbox One console, make sure your Xbox Live Gold subscription is active, go to this web page (not the old Xbox Marketplace site), make sure that you're logged into your Microsoft/Xbox account, and click on the blue Install of my devices button. The game can also be downloaded from the Store on an Xbox One console the same way. 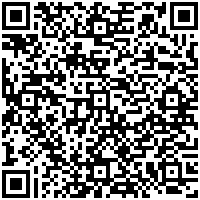 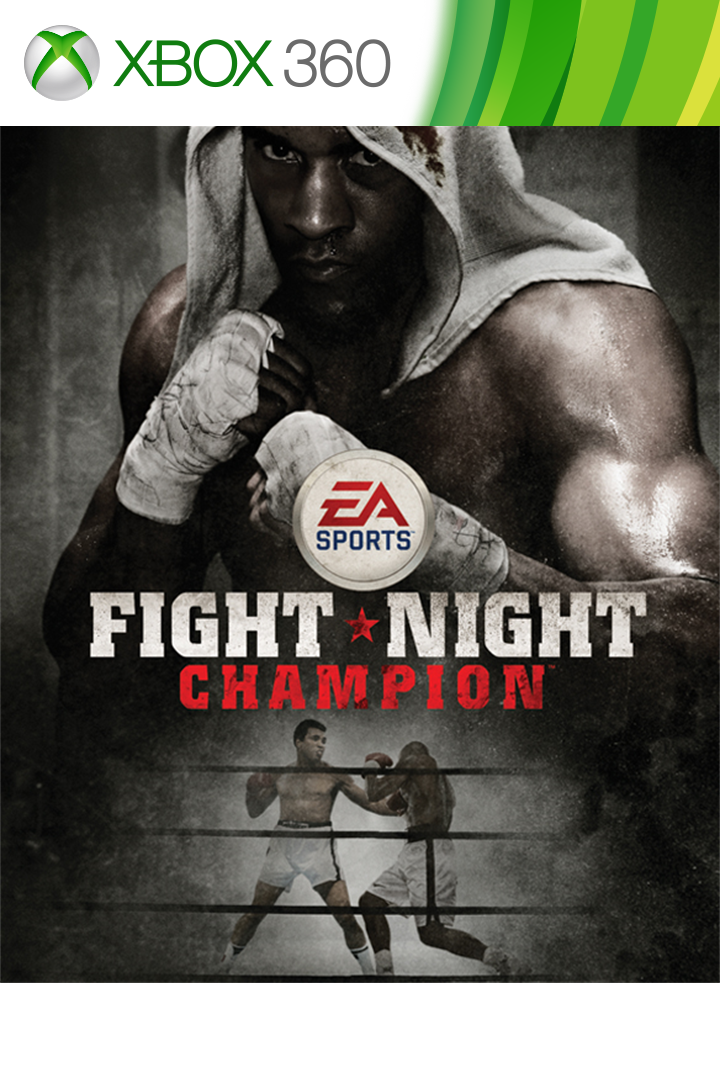