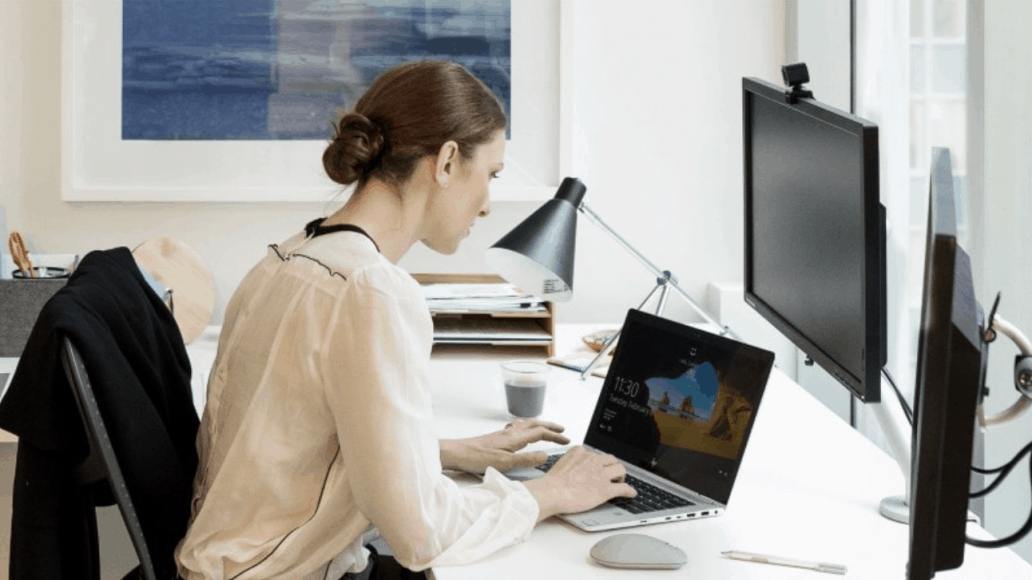 Microsoft launched some pretty great new PC accessories in recent years such as the Precision mouse or the Surface bluetooth keyboard, and the company may now be getting ready to launch some new high-quality webcams. According to Thurrott.com, the Redmond giant plans to release a new family of webcams in 2019, and one of the models will support 4K, Windows Hello, and work on both Windows 10 PCs and Xbox One consoles.

There are already several Windows Hello-enabled webcams in the market from Logitech and other manufacturers, and it will be interesting to see how this 4K Windows Hello webcam from Microsoft will stand out. Support for Xbox One is also very interesting, and the report claims that Windows Hello will be able to identify multiple users, just like the now-deprecated Kinect 2.0 does on the console.

The same report also mentions a new Microsoft webcam for enterprise users, which may be the same USB-C webcam that Microsoft's Chief Product Officer Panos Panay mentioned for the upcoming Surface Hub 2. Anyway, Microsoft launching new webcams next year should be quite a big deal, and we do hope to see more webcams supporting Windows Hello facial recognition in the near future.