Surface Book 2 gets a 1/10 Repairability Score from iFixit - OnMSFT.com Skip to content
We're hedging our bets! You can now follow OnMSFT.com on Mastadon or Tumblr! 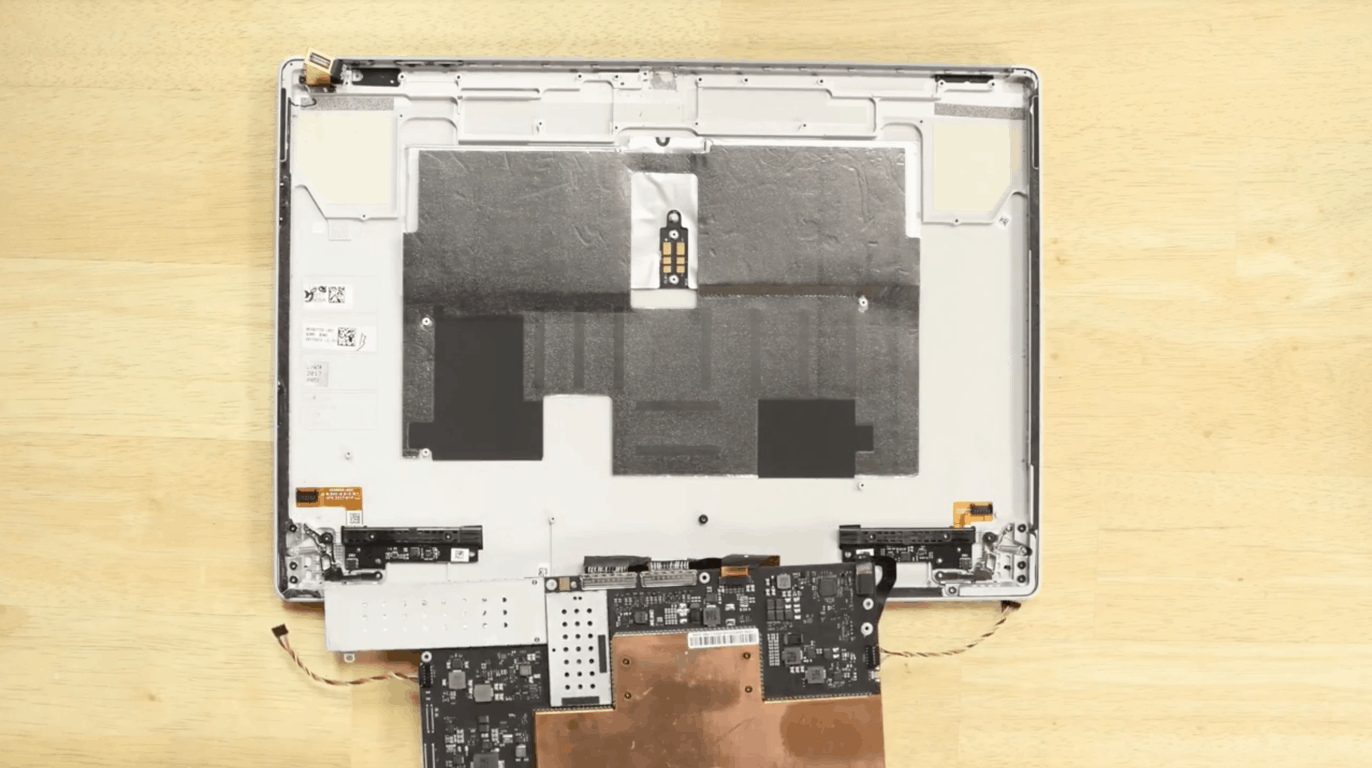 Microsoft’s 13.5-inch Surface Book 2 has started shipping in select markets last week, and most of the reviews have been positive so far. It took Microsoft two years to deliver a true successor to the “ultimate laptop,” but the company did deliver with a much more powerful machine with better battery life and an improved hinge mechanism.

Just like the Surface Laptop though, the Surface Book 2 is another Surface device that is almost impossible to repair. The experts over at iFixit tore down the hybrid device last week and gave it a 1/10 Repairability Score (as a reminder, the Surface Laptop got a zero and was described as a “glue-filled monstrosity”).

According to iFixit, there is a lot of glue in the Surface Book 2 as well, making it very difficult to open. “Strong adhesive holds many components in place, including the display, base cover, and both batteries,” added the teardown experts. Additionally, many components including the processor and RAM are soldered to the motherboard, though the SSD can be replaced after a difficult opening procedure.

If you’re familiar with Surface devices, then this poor repairability score shouldn’t come as a surprise. You can't really expect precisely-engineered and tightly integrated machines like the Surface Book 2 to be as easily repairable and upgradable as bulky laptops from ten years ago. Are you disappointed to see that premium devices such as the Surface Book 2 are less repairable than laptops used to be, or do you think consumers mostly care about specs and design these days? Let us know what you think in the comments below.