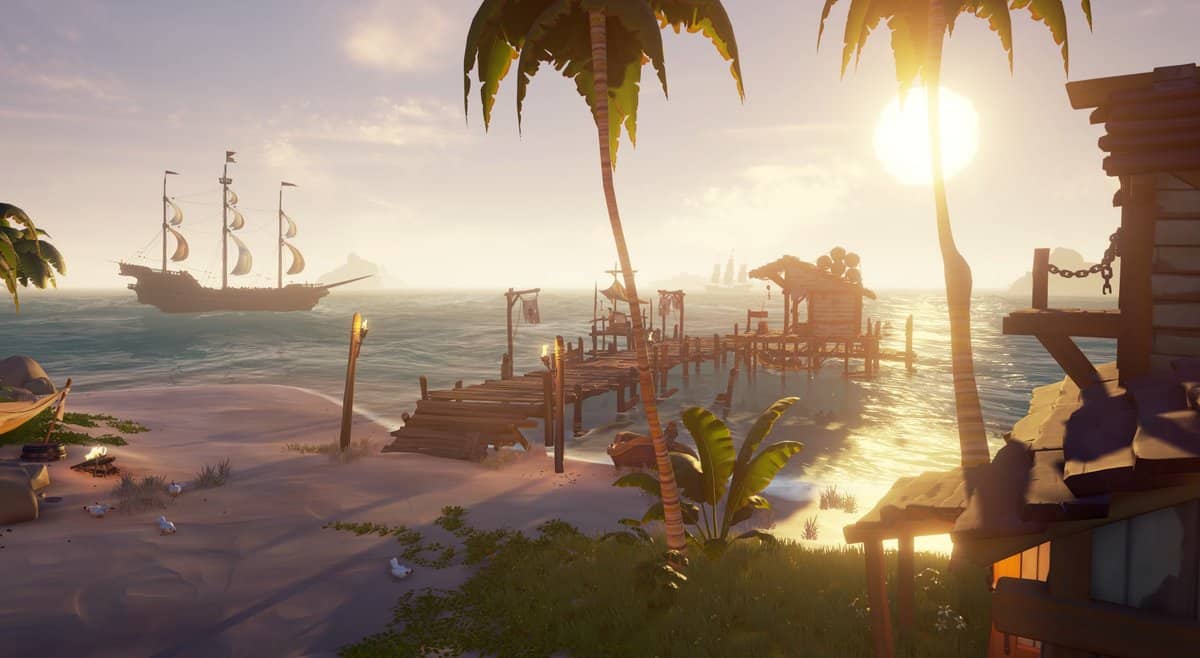 Sea of Thieves is going to have another scale test this weekend, following up two very successful tests that gamers have been having a blast with. The game, which found surprise success across platforms like Twitch and YouTube through key influencers, is looking to get its servers working as well as possible for Insiders and beta testers before they unleash it onto the general public on March 20th.

With this added scale we expect – and plan – to see issues, that we can learn from and address. Not only are we looking to hit scale, we will also purposefully be stressing our services by throttling performance at certain times, testing the game in different data centres around the world, and simulating deliberate outages.

Some examples of the issues we expect to see are: