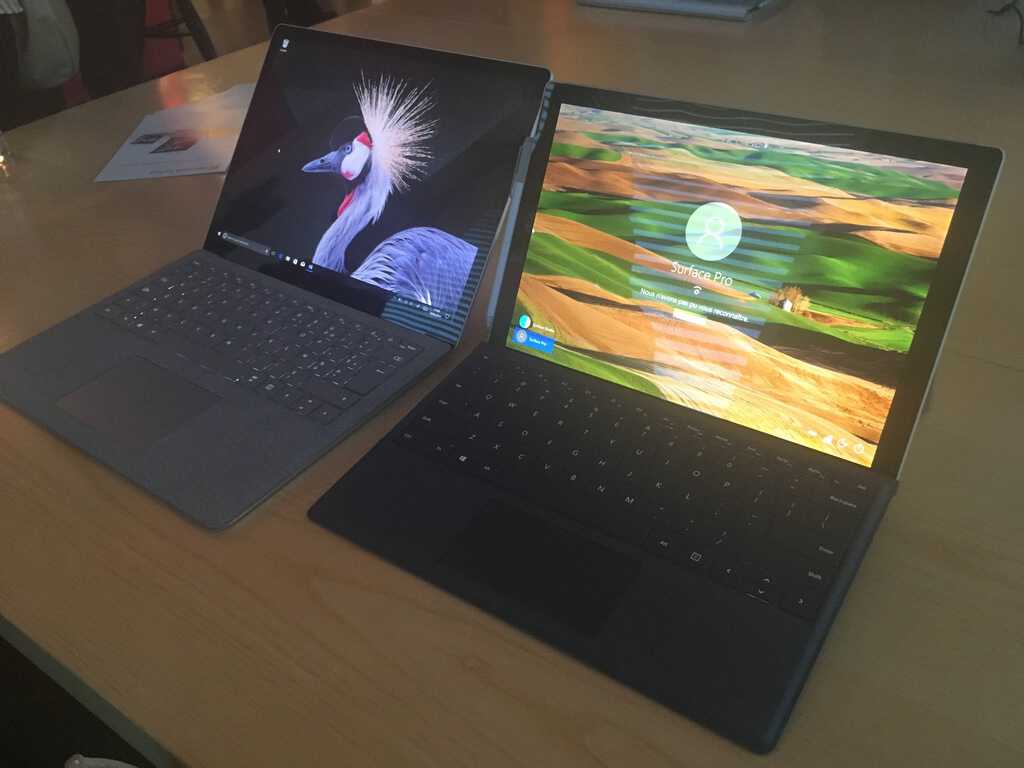 Microsoft released its new Surface Laptop and Surface Pro in 25 markets last week, and the latest additions to the Surface portfolio have gotten pretty solid reviews so far. Well, on second thoughts, this was until iFixit teared apart both devices to reveal that they were almost impossible to repair.

Indeed, the teardown experts gave the Surface Laptop a 0 Repairability Score, calling it "a glue-filled monstrosity." This is a first for a Surface device, with iFixit adding that "there is nothing about it that is upgradable or long-lasting, and it literally can’t be opened without destroying it."

In case you're wondering, the new Surface Pro only fared slightly better, with iFixit giving it a 1 Repairability Score. The experts noted that it was nearly identical to the Surface Pro 4 (which received a 2 Repairability Score), except that the SSD was no longer replaceable. "Yeah, Microsoft impressed us—by being way worse than we expected," noted iFixit.

To be fair, Microsoft is not the only one manufacturer to come up with new products that are nearly impossible to repair. It's looks like we've entered the age of the throw away appliance, though unlike smartphones PCs and laptops are not expected to be replaced every two years or less. In the end though, consumers may well care more about design, specs and battery life than repairability.