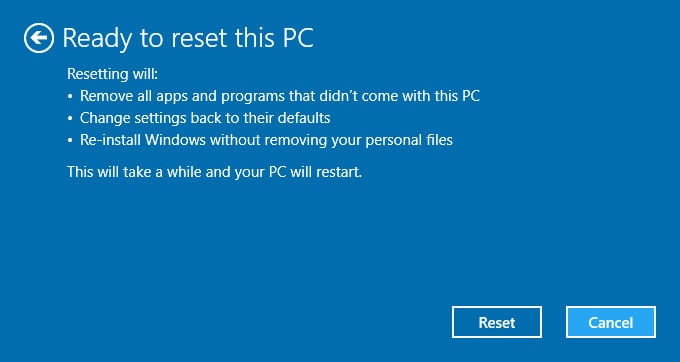 For the second week in a row, the Windows Insider team dropped a late Friday Insider Preview build for eager weekend testers. Revealed via her Twitter account, head of the Windows Insider program Dona Sarkar was happy to announce the release of build 17112 to Fast Ring PCs.

Hey #WindowsInsiders we have released Build 17112 to the Fast ring! https://t.co/stmH2vNAMX

Today's build comes with another dollop of fixes for the PC that many Insider, who are experiencing some related issues, will soon be appreciative of.

Here's what's been fixed and improved upon with build 17112,

There it is, build 17112 in all its fixable glory. With much of the major development behind Redstone 4, we should expect to see a few more spit and polish releases in the coming weeks.