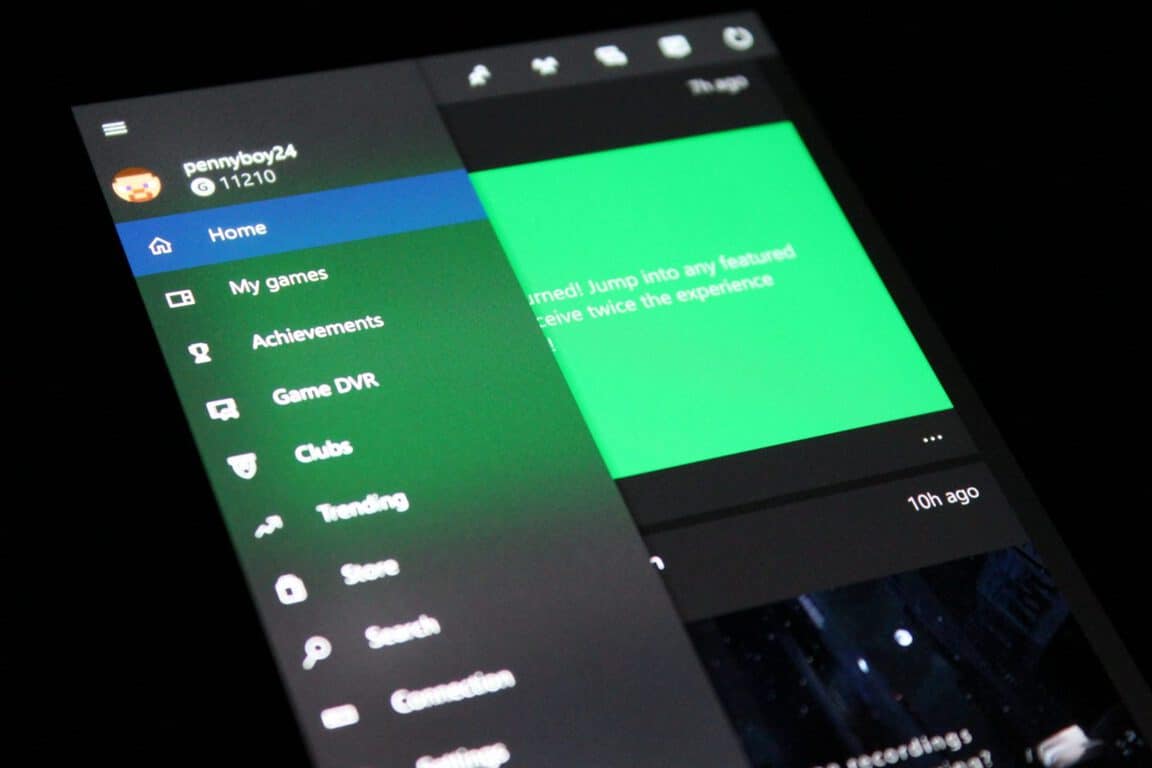 A growing number of users of Microsoft's Xbox Live service have begun to receive follow notifications and messages from fake accounts created and run by bots. These accounts usually have numbers in their usernames and zero Gamerscore attached to them. This means that they haven't played any games yet and that the account is new.

While having these accounts follow you is harmless enough (one of them followed mine just this morning) the messages are more of a concern as they appear to be geared towards asking users for personal information such as their name, age, and address. Information that could potentially be used to log into a user's account on another social network, utility provider, or other service.

This does appear to be a fairly new problem on Xbox Live, at least to the degree that it's happening now, and Microsoft hasn't made a statement on it or offered a solution. For now, users should be cautious when communicating with new accounts with no Gamerscore and report them either via the Xbox app on PC or mobile or from on the Xbox One console.

Have any of these bot accounts been in contact with you? How did you deal with it?

Microsoft makes some important changes to its Windows 10 servicing model