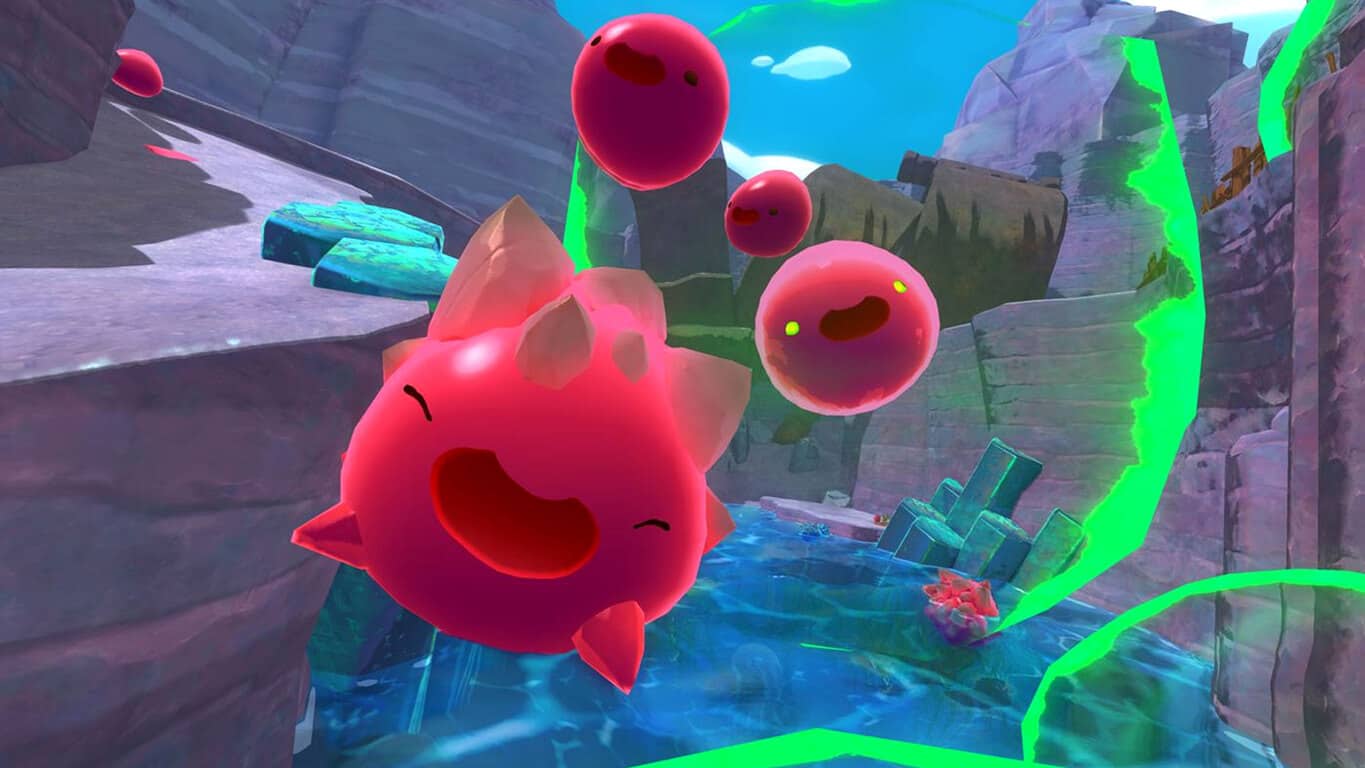 New video game, Slime Rancher, is now available to play on the Xbox One console and is free to play for Xbox Live Gold subscribers as part of August's Games With Gold campaign. Here's the official game description:

Slime Rancher is the tale of Beatrix LeBeau, a plucky, young rancher who sets out for a life a thousand light years away from Earth on the ‘Far, Far Range’ where she tries her hand at making a living wrangling slimes. With a can-do attitude, plenty of grit, and her trusty vacpack, Beatrix attempts to stake a claim, amass a fortune, and avoid the continual peril that looms from the rolling, jiggling avalanche of slimes around every corner!

Grab Slime Rancher on Xbox One

Joining Slime Rancher as a Games With Gold title this month is the Xbox 360 game, Bayonetta, which is also playable on the Xbox One due to its support for backwards compatibility. Are you going to play Slime Rancher or Bayonetta this month? Let us know in the comments below.

Bayonetta now free on Xbox 360 and Xbox One