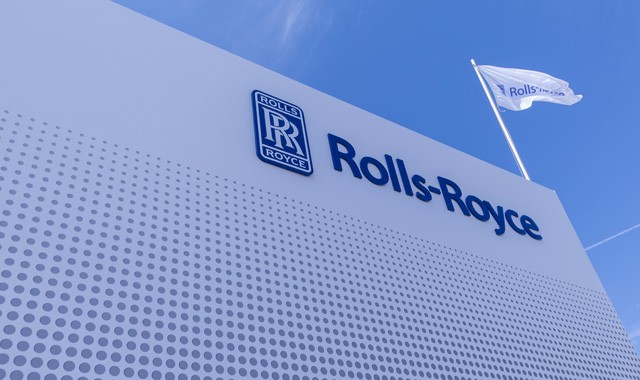 The world's largest industrial technology fair Hannover Messe 2016 gave Microsoft a chance to show off their latest innovations for aeronautical engines. Rolls-Royce, one of the leading producers of aero engines for civil aircraft and corporate jets, announced their collaboration with Microsoft. Their hopes were to build the next generation of intelligent engines that would improve performance and reduce maintenance costs.

The step forward is marketed towards the general public as "every journey for every passenger taking off and landing on time, every time". The focus of the slogan is to emphasize their products as taking less time to diagnose and fix engines, making flight delays minimal for a constantly moving society. But what the use of Azure IoT Suite and Cortana Intelligence Suite do to live up to these promises is all under the hood.

Diagnostics can be easily run with the Microsoft technology, making it a quicker process to check the engines and prepare it for the next flight. In the hands of mechanics, these tools are invaluable. Besides the customer satisfaction rate, both companies expect to make millions of dollars in savings, according to CBR Online.

Information on engine health, air traffic control, route restrictions and fuel usage will be collected from hundreds of sensors to detect anomalies and trends. These insights will then allow airlines to fly more efficient routes and cut fuel usage, which is a huge savings coup as a 1% fuel saving equates to $250,000 per aircraft per year.

President of Civil Aerospace at Rolls-Royce shared with the site that the company is glad to be embracing big-data technologies to ring in a new era of repair and maintenance to their engines. He also states that with the full diagnostics reported over time from the Azure IoT Suite and Cortana Intelligence Suite, there are sure to be new innovations for aerodynamics in the future. More particularly for optimizing the least amount of fuel used, more efficient and safer engines, and less disruption in flight schedules.

Xbox One, Surface Book, and more discounted as part of a special Microsoft Store One Day Sale