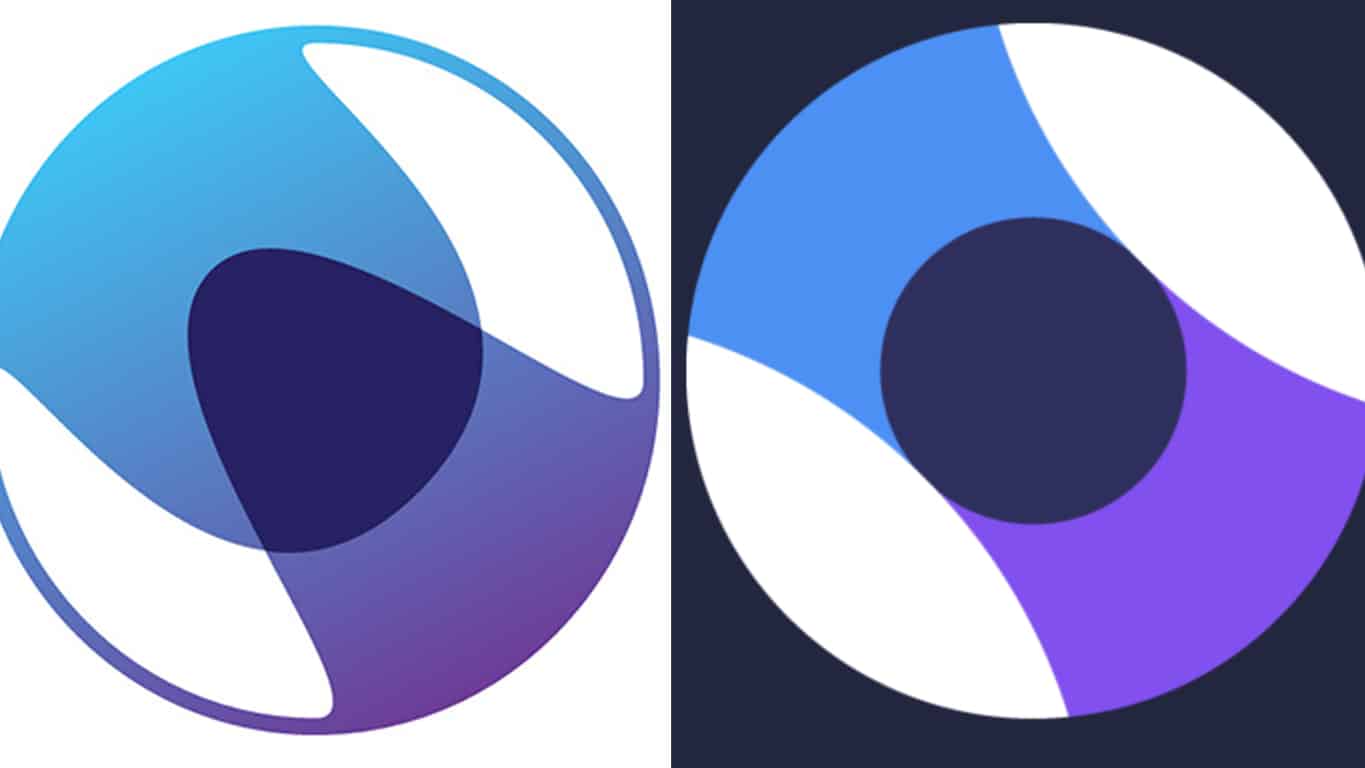 During a series of announcements earlier today, Microsoft’s recently acquired video game streaming service Beam revealed a new refresh of the company’s logo. “We’ve thought a lot about how to take the awesome Beam brand, centered around communities and next gen technology, to the next frontier,” Beam’s Matt Salsamendi said in the official statement. “And I’m extremely excited to unveil the new Beam logo, along with a series of Beam branded assets you can use to make your stream even more awesome!”

The updated Beam logo is fairly similar to the original one but features a more flat design and less of the three-dimensional bubble appearance that the original had. The old and new logos can be seen above with the older one on the left and the newly announced one on the right.

Beam also announced several new changes to its website and streaming services as well as details on its mobile experience and the upcoming Xbox update.

Do you like the new Beam logo or do you prefer the original? Let us know in the comments below.

9 Windows phone apps that were killed in 2016