Rise of the Tomb Raider scores major Game of Thrones composer - OnMSFT.com Skip to content
We're hedging our bets! You can now follow OnMSFT.com on Mastadon or Tumblr! 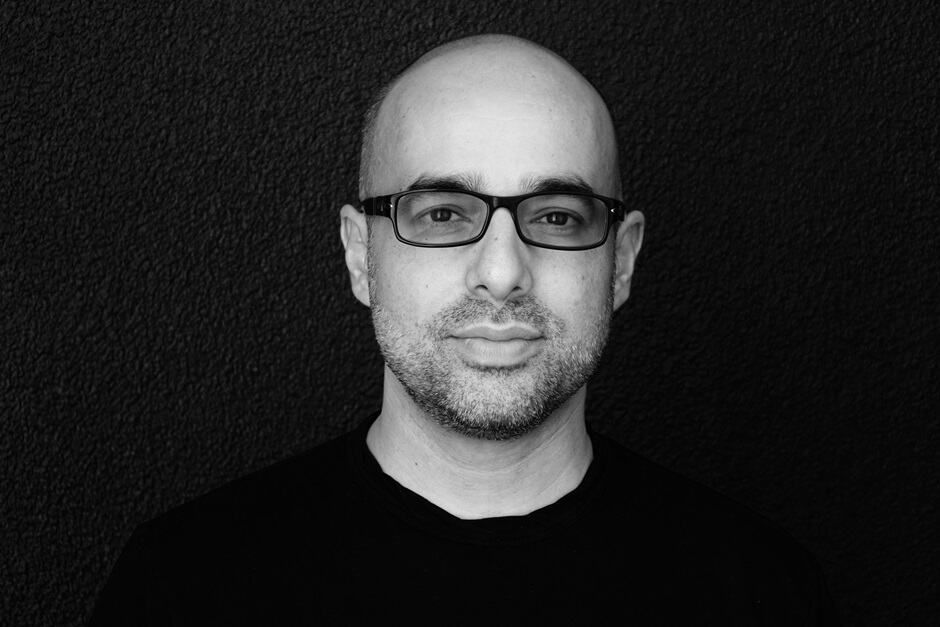 In a little over a month on Xbox (and almost a year for everyone else) Lara Croft will set off on her next journey, a continuation from her last adventure in 2013 entitled Tomb Raider. Tomb Raider is a long standing platforming title, featuring a lone heroine, Lara Croft. Just recently we posted new gameplay footage for Rise of the Tomb Raider. Today, we get a look into another important aspect of the game; its soundtrack.
Rise of Tomb Raider will be composed by Bobby Tahouri who has worked on movies such as Iron Man and Despicable Me 2, as well as the hit HBO series, Game of Thrones. Crystal Dynamic’s brand director had the following to say via Xbox News:

Music is incredibly important in video games to help create the right atmosphere, mood and tone, and this is especially true for Rise of the Tomb Raider, which is set to be Lara’s biggest and boldest adventure yet. We love the sound Bobby brings to the game, and we’re excited for fans to join Lara in this adventure when the game launches on November 10.

As a fan of the series, I can say I am excited for another run with Lara Croft. Let us know in the comments below if you will be picking up this title next month.

Surface Book vs MacBook Pro, a battle of specs