What would it be like for museums to be able to demonstrate historical events and locations without the cost of construction? Quite immersive if the early releases of experimental HoloLens apps are to be believed. As Jason Odom from Next Reality often does, he has found two new apps on the HoloLens app store that will let the user step through a portal into the past.

The Forbidden City in Beijing, China is a testament of history with construction as early as the year 1406 and is a courtyard of over seventy palaces. In the Oriental Museum app for HoloLens by 247 Technology, the user can check out a rotational table scale model of the city and tap on different buildings to learn more about its purpose. Unfortunately, it appears that this version of the app didn't have any subtitles for the voice overs, but it seems full of facts and will no doubt fascinate history buffs.

Of course, the idea of stepping onto an exhibit like those you'd see at a museum is also an appealing idea. Such as the Secrets of Ancient Egypt app, also for free on the store. From the beginning, the user is able to jump into this demonstration app built by Link Development.

The virtual exhibit feels on point from what we can see in the recording. The voice over explains the Egyptian god of death, Anubis, with a larger scale of traditional architecture right in front of the user's eyes.

The HoloLens has the potential to open up gateways into the past that many users wouldn't have stepped foot in otherwise, particularly for free apps produced for or by museums. As a wise man once said, "Those who cannot remember the past are condemned to repeat it." 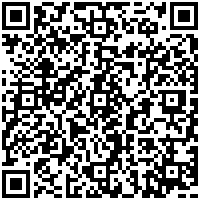 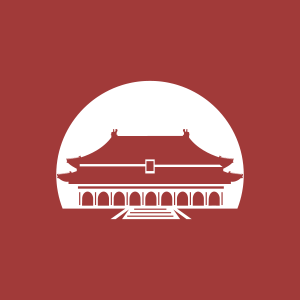 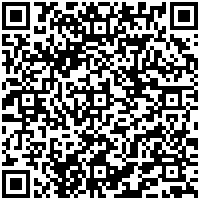 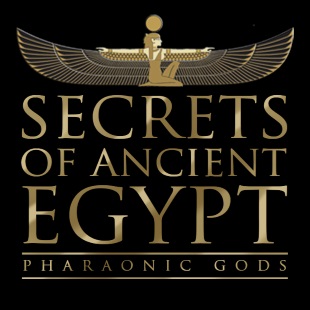 Lumia 550 and 650 discounted at online Microsoft Store, if you can find them in stock

Got a new Windows 10 PC? Here are some tips from Microsoft to get started