Lumia 550 and 650 discounted at online Microsoft Store, if you can find them in stock 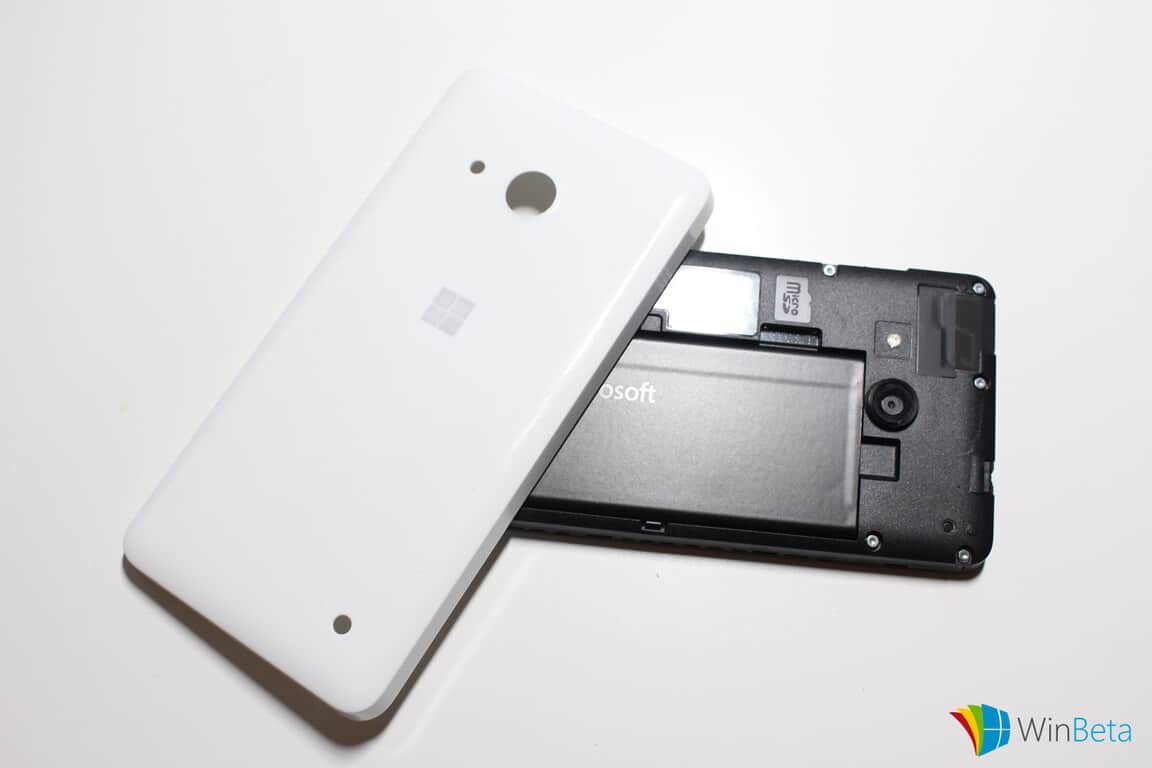 A week ago, the US Microsoft Store discounted the Lumia 950 and 950XL for the holidays but both devices quickly ran out of stock. While Microsoft is reportedly ending production of its Lumia phones this month, the company is now discounting the low-end Lumia 550 and 650 in the US (via Neowin).

The Lumia 550 on the US Microsoft Store.

As a reminder, the Lumia 550 is a 4.7-inch handset with a 1280×720 LCD screen, a Snapdragon 210 processor, 1 GB of RAM and 8GB of memory. It’s a pretty good handset, except that it processor can be a little slow. Additionally, be aware that the absence of oleophobic coating on the screen makes it a fingerprint magnet. Still, this handset is the most popular “native” Windows 10 Mobile phone worldwide with a 35% market share according to AdDuplex’s latest data.

If you want more choice, the Store is also discounting the Verizon Lumia 735 ($129) and the Acer Liquid M330 ($79.99) through January 3. Sound off in the comments if you’re willing to buy one of these discounted models this week.