The promised Starbucks app for Windows 10 PC and mobile is coming "this month" - OnMSFT.com Skip to content
We're hedging our bets! You can now follow OnMSFT.com on Mastadon or Tumblr! 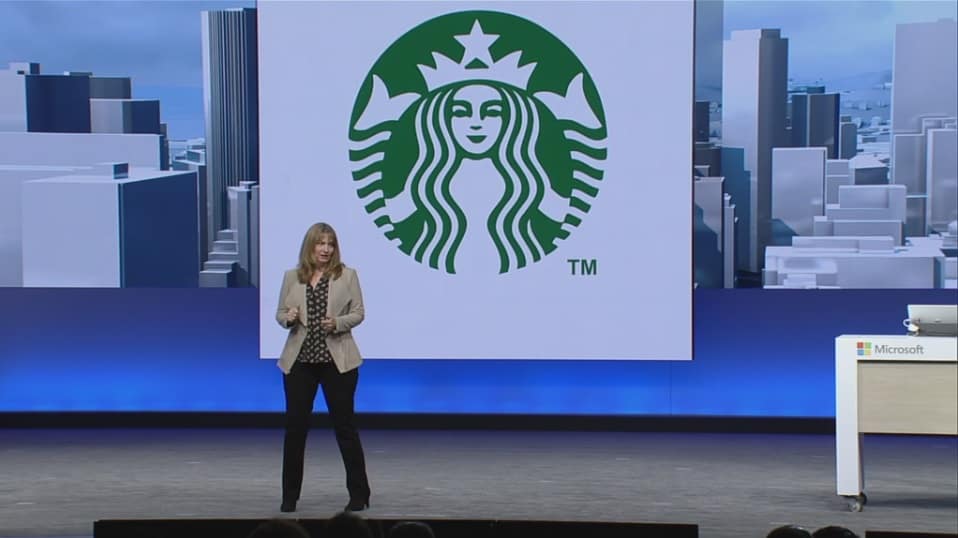 Starbucks bet early and bet big on mobile with their Android and iOS apps for paying, and now ordering, your favorite coffee drink and snacks. And while they are headquartered in Seattle, for years Starbucks has declined to make an app for their neighbor's mobile operating system.

But it looks like we could now be days away from that changing. MSPowerUser spotted a Starbucks Executive Vice President's tweet saying the Windows 10 PC and Mobile Starbucks app will be released before the end of this month. We first learned that Starbucks would be coming to Windows 10 Mobile back in March after some rumors and then Starbucks executives mentioning the app's imminent release at a shareholder's meeting.

Starbucks was also a notable part of Microsoft's Build conference, both showing off a new Outlook add-in for ordering coffee and talking more of a Starbucks app for Windows 10. But even though in late March Starbucks said the app was 30-45 days away, it still hasn't appeared in the Windows Store.

The latest tweet seems to confirm that the launch of the app is imminent, which will be a welcomed treat for Windows 10 PC and Mobile users who have longed to manage and use their Starbucks Rewards account in a dedicated app. The addition of a useful and popular app like Starbucks also helps build on the recent trend of popular apps coming to Windows 10, like Facebook, Messenger, and Instagram. Hopefully, the momentum of new popular apps and over 300 million installs for Microsoft's latest operating system continues and stimulates interest from developers in the Universal Windows Platform.

E3 could be a "turning point" in the Xbox One / PS4 war, says analyst