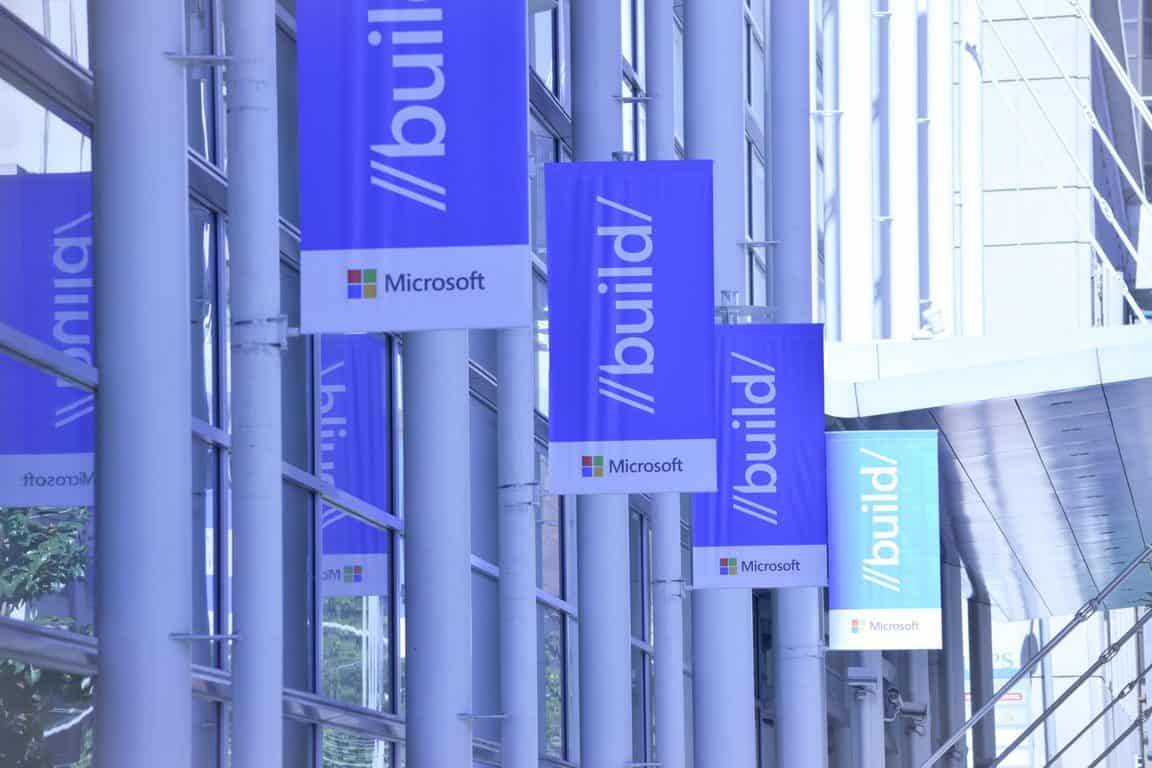 Build 2016 is officially underway, and we’re live at the event. Microsoft is presenting the latest tools and technologies, and how they can help today’s developers be their most creative and productive.

At the event, it has been announced that there have been over 5 billion visits to the Windows Store. Along with this, it was also announced that new Universal apps will be heading to the store, including apps from Starbucks, Facebook, Instagram, and Facebook.

There have been 5 billion visits to the Windows 10 Store