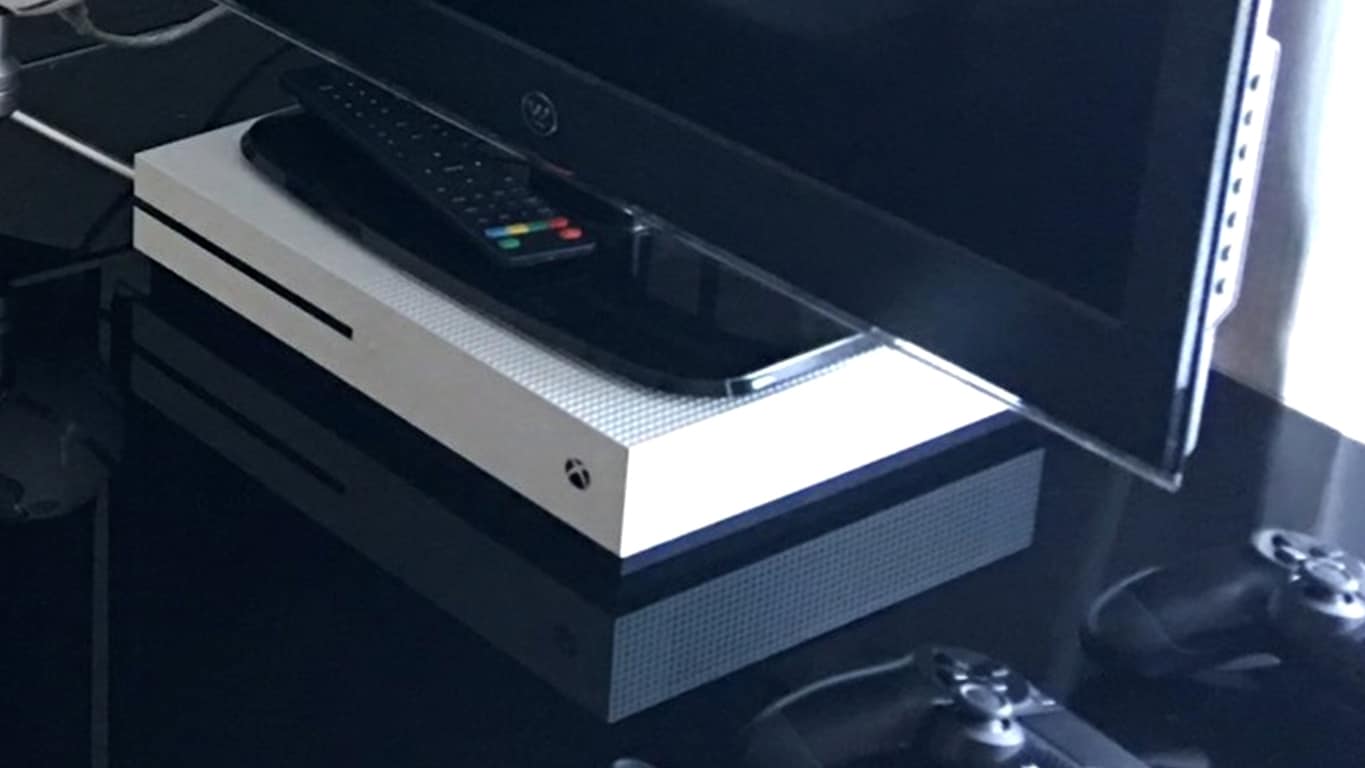 Following in the footsteps of the recent Preview Alpha build that was released to Xbox Insiders, the Xbox Insider team are also pushing new builds to those on the Preview Beta and Ring 3.

With this build comes 1 new feature: a new update screen. This screen will let you know when the Xbox console has been updated when you turn it on and offers a video showing what’s new.

Fixed an issue which would cause game streaming to stop when launching a new game.

Upon resuming from connected standby, you may be prompted to update your controller firmware when no update is available.

Some users may not receive certain types of notifications.

The EA Access app may indicate you are not an EA Access subscriber when you are. This does not affect your ability to download or play games from the Vault, or receive discounts on EA titles.

When enabling the Mono output setting in Ease of Access – Audio, Settings becomes unresponsive, crashes, and fails to launch on subsequent attempts. Workaround: To launch Settings, perform a hard reset (hold down the button on the front of the console for five seconds until it fully powers down, then power it back on).

The Audio output page is under construction and some of the new settings are not yet functional. New support is planned for Dolby Atmos for home theater, Dolby Atmos for headphones, and more in upcoming builds. An announcement will be made when these new features are ready to try out; enabling these settings now will have no effect.

The Wireless Display app fails to launch and immediately crashes to Home.

Let us know what you think of the new update screen in the comments below!