The writing seems to have been on the wall for quite some time now, and Kantar wants to make sure that we read it. The website recently reported that they only see two phones making it into the future of mobile - as you might imagine, these were iOS and Android phones. There was no mention of Windows Phone here, suggesting that Kantar believes the operating system's days are numbered.

Remember Pokemon GO? There are still plenty of people who play it on a daily basis, and they'll be happy to know that the unofficial app has returned on Windows Phone. The app's return is thanks to mtaheij, a developer who took over development for the game in an attempt to keep it up to date. Those who decide to try out the app should remember that, since it's an unofficial app, there's a chance that punitive action may be taken against their accounts.

It wasn't long ago that Microsoft added in contact icons - a feature that put a bit of flair into the contact list, by giving everyone their own icon in your phone. While the feature was nice, there were some users who just weren't interested in having it. In response to the complaints, Microsoft has quietly added in the option to opt out of having contact icons. You can turn off the contact icons in Settings> Reading>Conversation. 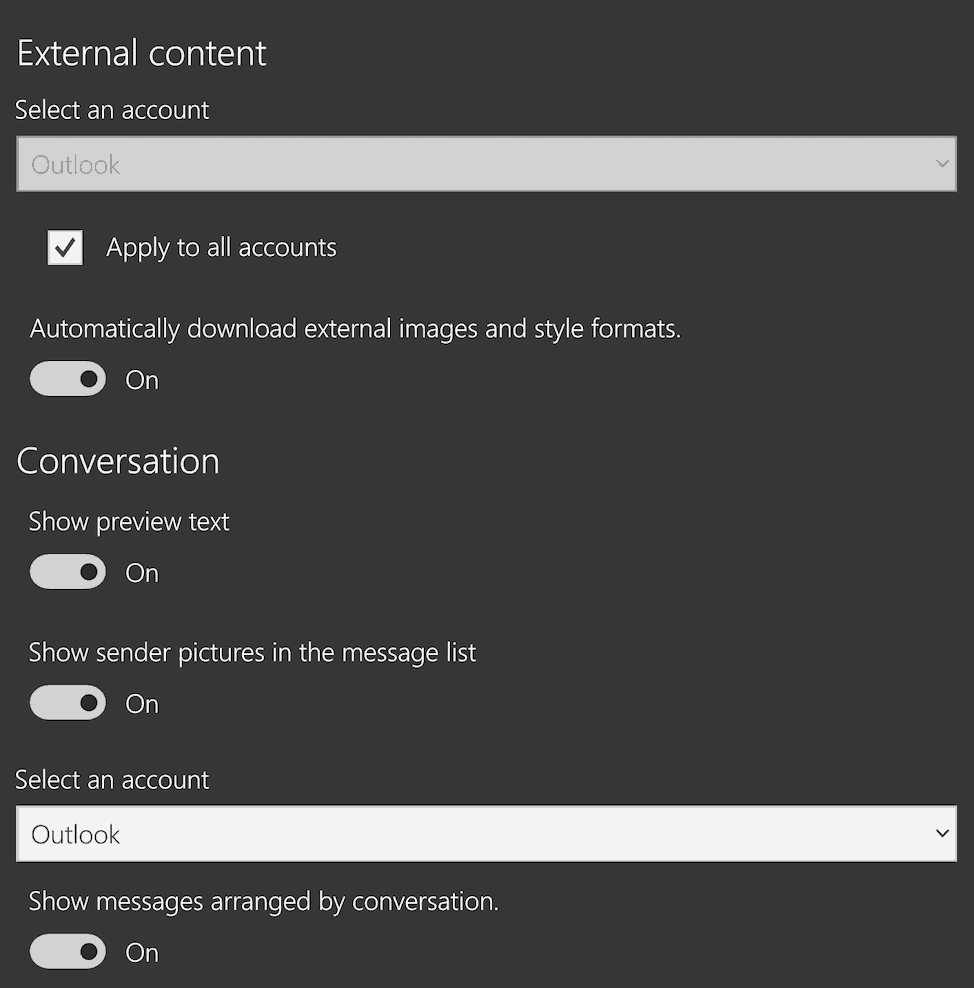 While we may not see another Bug Bash for a while, we've got a new Bug Bounty program for those who have the need to go bug hunting. The program this time around is going to be revolving around the Office Insider program, for Mobile and otherwise. For those unfamiliar, the Bug Bounty program offers cash payouts to people who can find vulnerabilities in Office Insider builds, offering some motivation for enterprising users to help with testing. 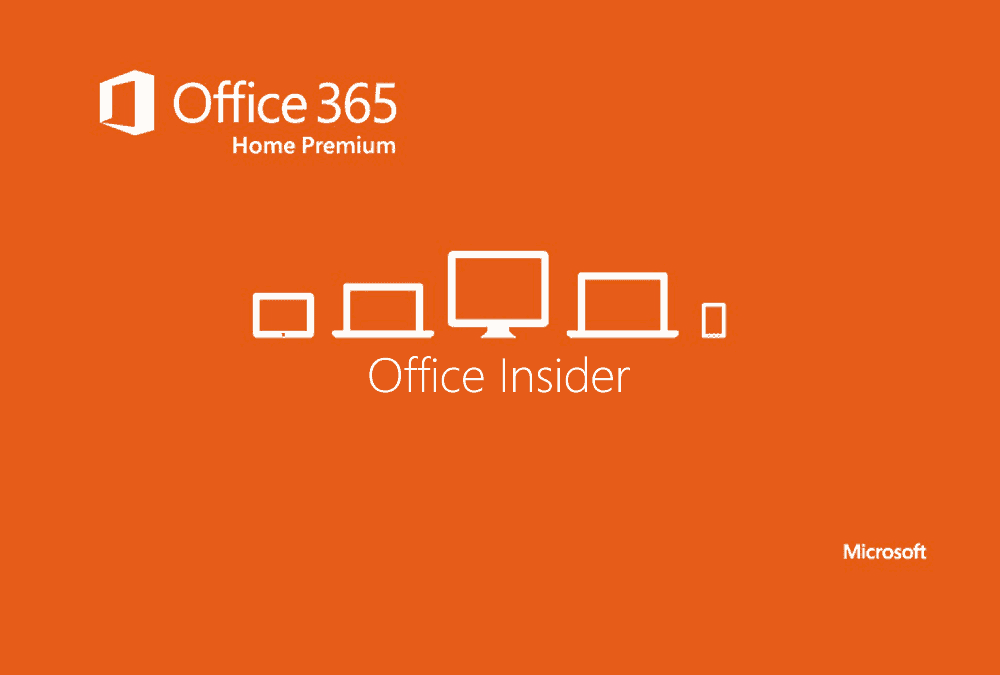