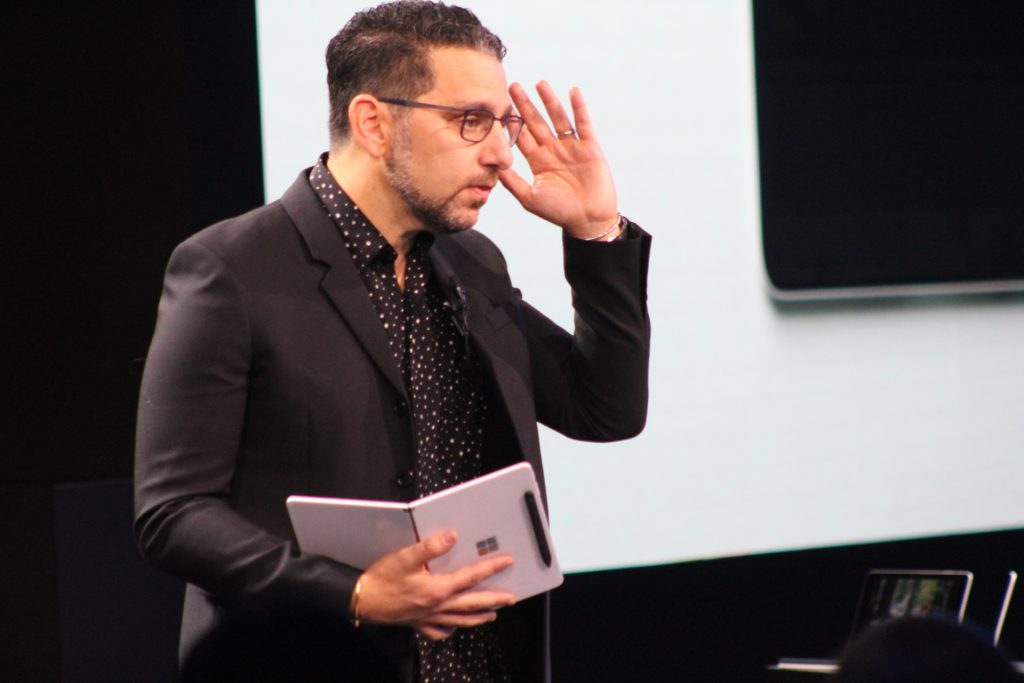 Panos Panay, Microsoft’s Chief Product Office Officer and new head of both Windows client and hardware shared some important news about the future of Windows 10 today. In a blog post titled “Accelerating innovation in Windows 10 to meet customers where they are,” the exec mentioned the release of the Windows 10 May 2020 Update later this month (without sharing a firm release date), but he had more important things to say about what to expect in the second half of 2020.

While we still don’t know if we should expect another Service Pack-like update for Windows 10 20H2, Panay said today that "in this holiday and the next, we are going to accelerate innovation in Windows 10 to ensure that Windows devices are the best way to work, learn and play. We are going to make important improvements in every one of those areas.” This suggests that 20H2 could be a bigger update than the November 2019 Update (19H2) was, though Panay didn’t give more details today.

However, the exec was a bit less ambiguous about Windows 10X, Microsoft’s new lightweight version of Windows 10 initially designed for dual-screen devices, such as the company’s upcoming Surface Neo. Well, Panay pretty much said today that Microsoft now has other priorities than dual-screen devices. "The world is a very different place than it was last October when we shared our vision for a new category of dual-screen Windows devices," wrote the Chief Design Officer.

Because Microsoft needs to “focus on meeting customers where they are now”, Panay pretty much suggested that Windows 10 is once again becoming a priority for the company. On the other hand, the exec confirmed today that Windows 10X will now ship first on single-screen devices, meaning laptops and probably Chromebook-like devices.

"With Windows 10X, we designed for flexibility, and that flexibility has enabled us to pivot our focus toward single-screen Windows 10X devices that leverage the power of the cloud to help our customers work, learn and play in new ways. These single-screen devices will be the first expression of Windows 10X that we deliver to our customers, and we will continue to look for the right moment, in conjunction with our OEM partners, to bring dual-screen devices to market,” Panay said.

The exec didn’t say anything today about Microsoft's dual-screen Surface Neo, but it looks like it has been delayed to give room to the aforementioned single-screen Windows 10X devices. This confirms a previous report from ZDNet's Mary Jo Foley Microsoft explaining that neither Surface Neo nor Windows 10X would ship this year.

Microsoft's shipped a Windows 10X emulator earlier this year, but so far news about Windows 10X have been pretty scarce. However, the Android-powered Surface Duo, which Panay didn't mention today, could be a different story. According to recent reports, the device could ship as soon as this summer.

Do you think it's good news that Microsoft now wants to accelerate Windows 10 to meet its customers where they are, even though that means the company's ambitious plans for Windows 10X are changing? Let us know in the comments below.