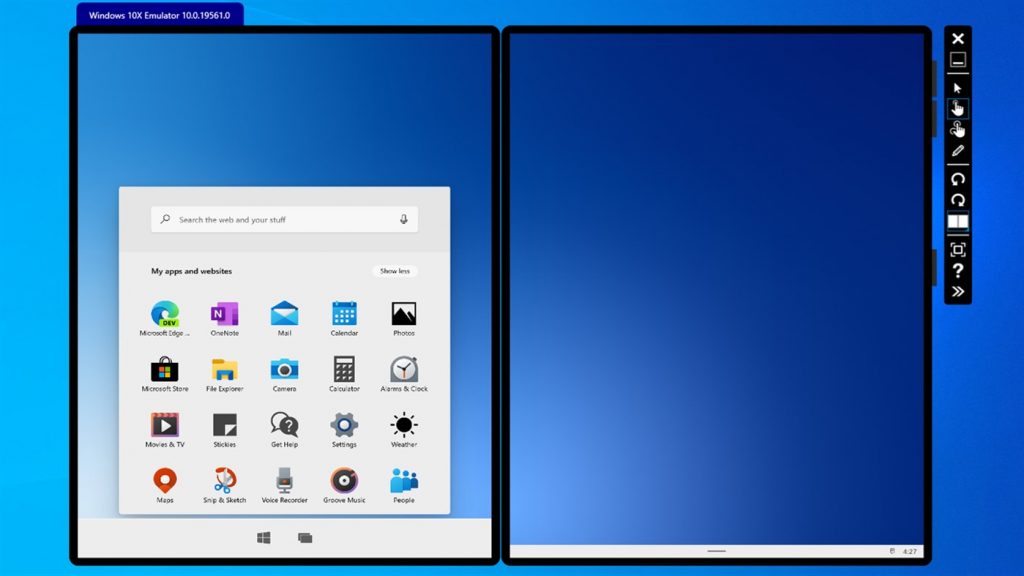 Microsoft has released today a new update for its Microsoft Emulator on the Microsoft Store, along with a new Windows 10X emulator image for developers looking to test their apps on the new OS. You don’t need to be a Windows Insider to download both packages, and the latest version of the Microsoft Emulator will now check for new images on first run.

The new Windows 10X Emulator image now allows legacy Win32 apps running in the container to participate in the windowing model. "System-defined window placement ensures that users have a consistent and simplified windowing experience that is tailored and appropriate to a smaller, dual-screen, and touch-friendly device. Some gaps remain and will be addressed in future updates,” Microsoft explained today.

This new Windows 10X image also includes what Microsoft calls an "early version" of a File Manager app, which can display OneDrive files when a Microsoft account is linked to the OS. You can learn more about new features and known issues in this build on this page.

Windows 10X, which will make its debut on the Surface Neo later this year, is a new OS designed for the ground up for dual-screen devices. App developers can use the Windows 10X to optimize their apps for dual-screen use, and that includes Win32 apps. The OS will run all types of apps in containers, which according to Microsoft should improve security and battery life. By including support for Win32 apps, Windows 10X will hopefully avoid the app issues that have plagued the now-deprecated Windows RT, and in a more minor way, Windows 10 on ARM. 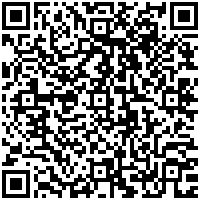 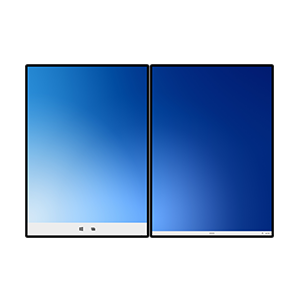 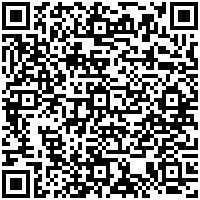 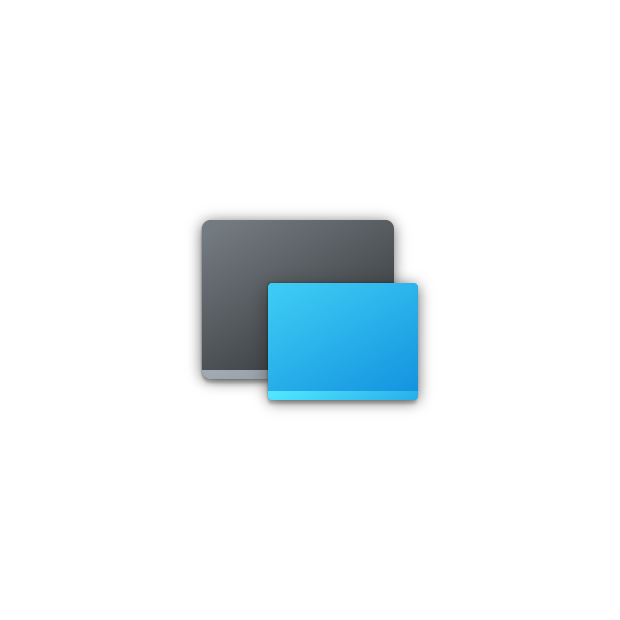