Phantom Dust is now available to download and play for free on Xbox One and Windows 10. The game first came out on the original Xbox console and has now been given support for widescreen monitors, online connectivity, Xbox Achievements, cross-save and cross-play between Xbox One console and Windows 10 devices, and controller support on PC. Visually, the graphics haven't been changed too much but framerate issues have been improved slightly and there have also been some balancing tweaks made to the gameplay. Here's the official game description and release trailer:

Phantom Dust for Xbox One and Windows 10 PC is a re-release of the original Xbox classic, now returning with full Xbox LIVE support and a host of enhancements, including Xbox Play Anywhere, cross-device multiplayer, achievements, and 16x9 presentation. It features new gameplay enhancements including multiplayer starter decks that let you jump straight into multiplayer, improved frame rate, and adjustments to overall game balance. Experience the cult classic thatâ€™s kept a passionate community playing to this day and a unique multiplayer experience thatâ€™s never been duplicated.

Phantom Dust is a blend of third-person arena combat and collectable card game. Collect 300 unique skills and build your arsenal of powers, taking them into battle online with up to three other players. Youâ€™ll compete in highly-destructible arenas and unleash a wide array of powers and tactics to defeat your enemies, including orbital particle cannons, flaming swords, barriers of ice, flight, cloaking, attack reflection, and many other abilities. The game features over 15 hours of solo player content through an engaging story that explores the ideas of isolation and faith, and full Xbox Live multiplayer support for up to four players in a variety of match types.

Have you had a chance to play Phantom Dust yet? Let us know which platform you're playing it on and your thoughts on this re-release in the comments below. 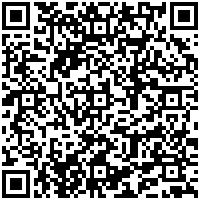 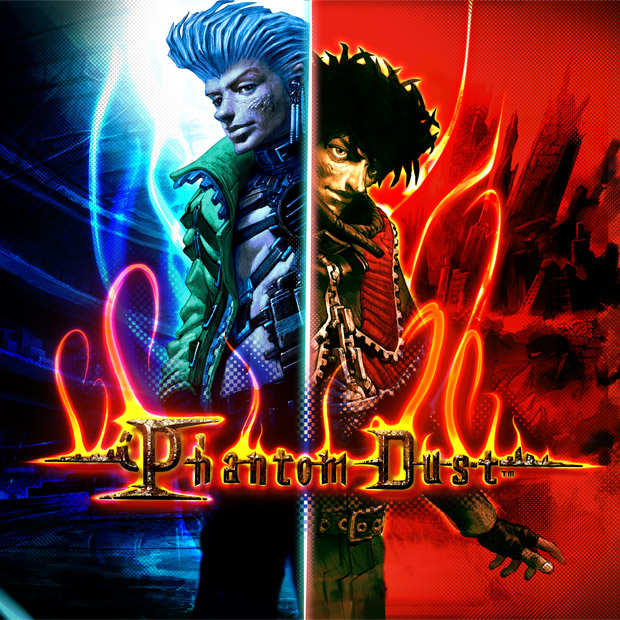 Microsoft's OneNote app gets a massive revamp on iOS devices