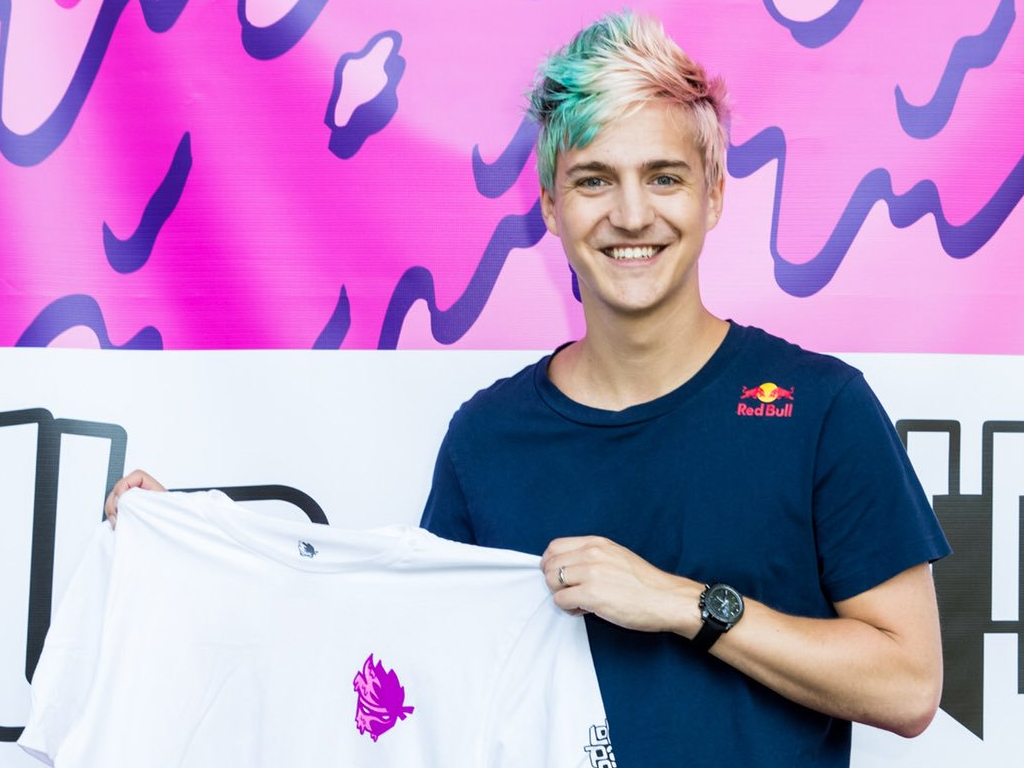 While gaining 100,000 followers in a day is pretty cool, what’s more impressive is the fact that Ninja has now also reached 1 million subscribers, up from around half a million earlier this week.

“Today we hit 1,000,000 active subscribers on mixer,” Ninja tweeted earlier today. “Thank you for all the incredible support. I haven't felt this good in a long time.”

Today we hit 1,000,000 active subscribers on mixer ^-^ thank you for all the incredible support. I haven't felt this good in a long time. pic.twitter.com/kdLgBJk0Ud

Followers are Mixer users who watch a channel for free, as you would on YouTube, while subscribers are those who watch but also opt-into paying a recurring monthly fee to the streamer. Given that streamers earn around $5.52 per Mixer subscriber, Ninja should now be getting around $5.5 million per month from his subscribers alone.

It should be noted that Mixer is currently making it free for anyone to subscribe to Ninja’s channel for the next two months. This means that Microsoft will be paying the subscription fee for anyone who chooses to do this but users will need to manually select to continue subscribing after this promotional period ends.

Ninja will likely see some drop off from the current crop of subscribers but it’s also likely that his audience will grow a fair bit before then as well. Given that subscriber numbers are private, it’ll be hard to tell just how many paying subscribers Ninja has unless he shares his stats on social media as he did earlier today.

Have you watched Ninja on Mixer yet? Are you a subscriber or follower? Let us know in the comments below and then follow us on Twitter for more gaming news.