Nier Automata is not coming to the Xbox One, developer blames low marketshare in Japan - OnMSFT.com Skip to content
We're hedging our bets! You can now follow OnMSFT.com on Mastadon or Tumblr! 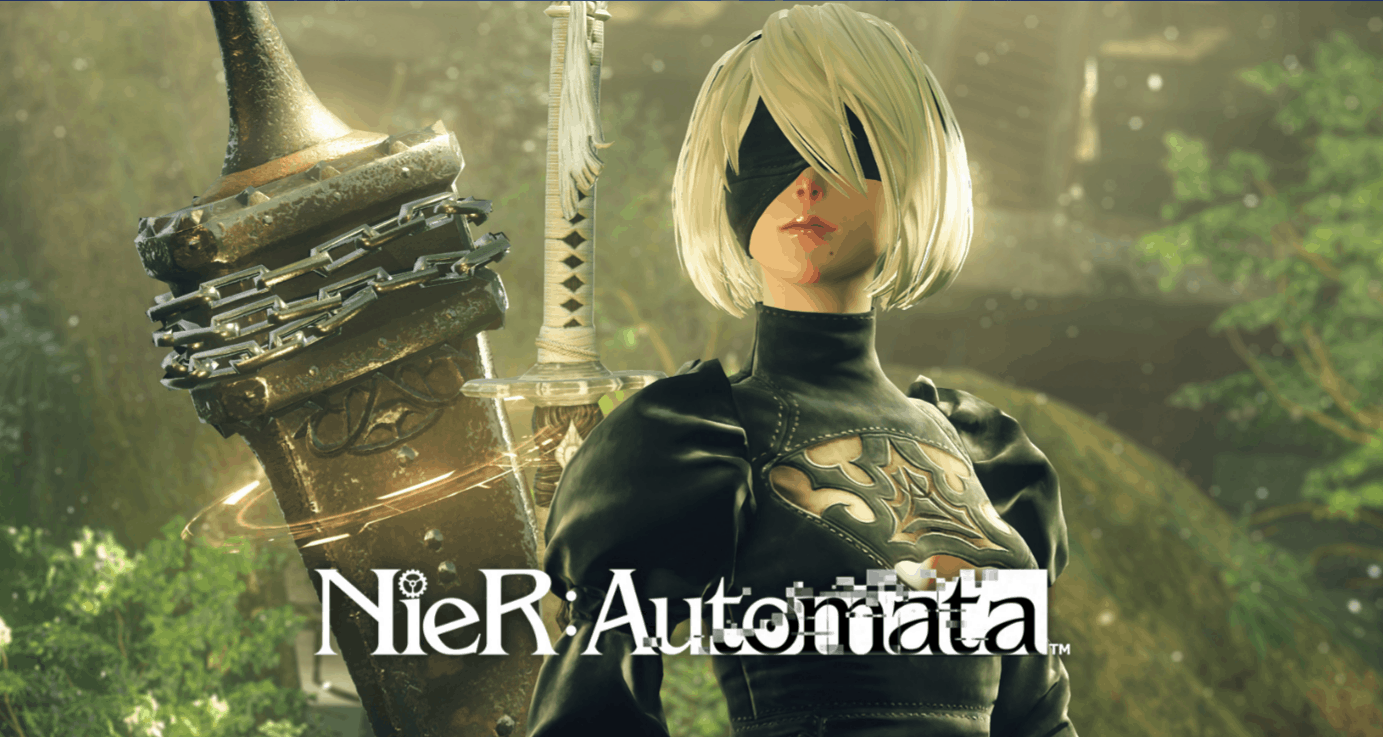 Platinum Games fans were already hurting after Scalebound was cancelled, but they'll find no relief in Platinum's newest title, Nier Automata. It was set in stone recently that the game will not be releasing to Xbox One, and will instead be launching on PC and PS4. There is currently no word on the game launchin on Xbox at some point in the future.

The reason cited is one that we actually hear quite often: There just isn't a large Xbox One audience in Japan. Game director Yosuke Saito stated that "the decision was made to focus on PlayStation 4 rather than to split our efforts across two platforms."

While it's a tough break for Xbox One users, it does make sense. The game is primarily geared toward a Japanese audience, and it takes a significant amount of resources to port a game of this magnitude to another platform. If Nier Automata is every going to hit Xbox One, you'll have to wait quite a while and make that demand crystal clear.

AT&T removes all Windows phone listings from its website