AT&T Removes listings for Windows Phones on its website

If you were looking to pick up a Windows handset through the AT&T website, it's not going to happen. The company has removed almost all of their listings for phones running a Windows operating system, with the only two handsets remaining being certified like-new listings for the Lumia 640 and the Lumia 950. AT&T hasn't commented on the seeming drop of support for the platform.

With the Windows 10 Mobile community frustrated about the recent lack of updates and the PC-focused nature of the Creators Update,  Microsoft felt the need to say something. Bill Karagounis, Director of Program Management, Operating System Group stated that "We are still flighting Mobile builds, subject to quality, subject to those release promotion criteria, and we fully expect to keep doing that beyond the release of the Creators Update."

Windows 10 Users who like to follow new builds are usually excited to receive new cumulative updates on "Patch Tuesday," a monthly occasion where these builds drop and make everyone a particularly happy camper. Unfortunately, due to unspecified technical issues, February's Patch Tuesday was delayed to March 14th - the next schedule Patch Tuesday. Users on Mobile and PC can look forward to an exceptionally large update on that day, but will have to hold out until then.

A concerned Windows 10 Mobile user tweeted to the developers of Amazing Weather about the state of the app, and got a confirmation that the app is, in fact, shutting down. The developers said that the "agreed stop date is 17th of March." If you're a user of Amazing Weather, it's probably a good time for you to either find another third party weather app, or get cozy with the Microsoft one.

We reflect on the "death" of Windows Phone

It doesn't take an expert analyst to say that Windows 10 Mobile is currently dead as a doornail.  Microsoft couldn't sell 1 million units last quarter, and that's compared to hundreds of millions of devices from its "competitors" in Android and iOS. We talked a bit this week about the death of the platform, and what it would take to perform the resurrection so many people are waiting for. 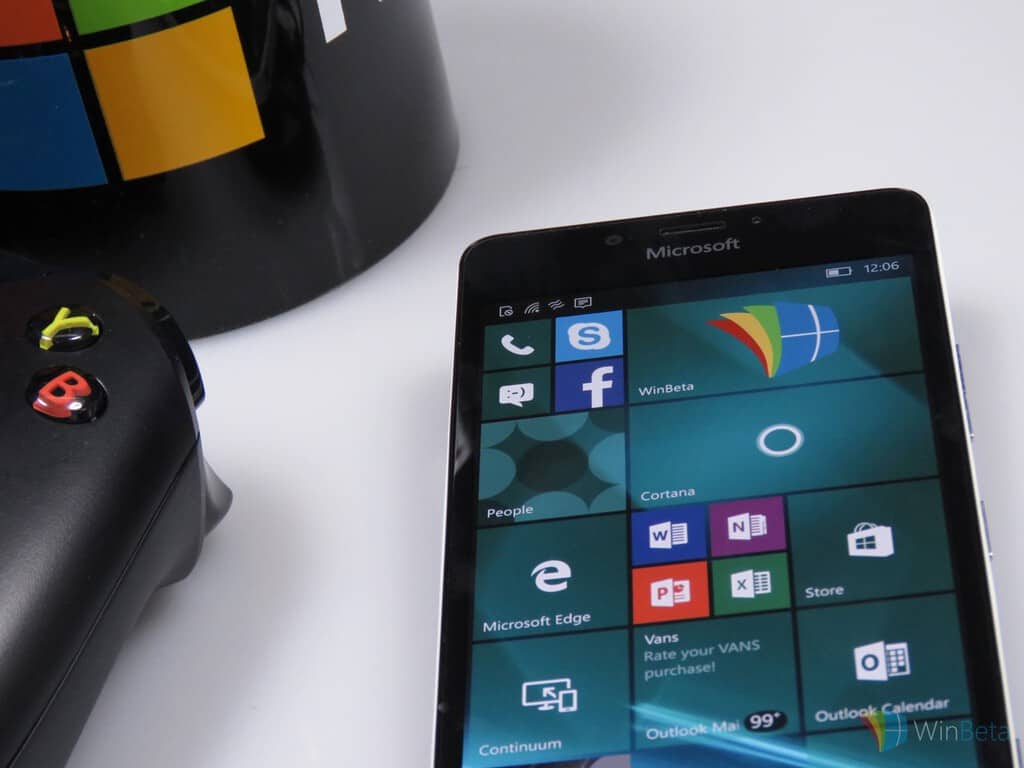 Nier Automata is not coming to the Xbox One, developer blames low marketshare in Japan