Next gen HoloLens could be smaller thanks to this flat lens patent - OnMSFT.com Skip to content
We're hedging our bets! You can now follow OnMSFT.com on Mastadon or Tumblr! 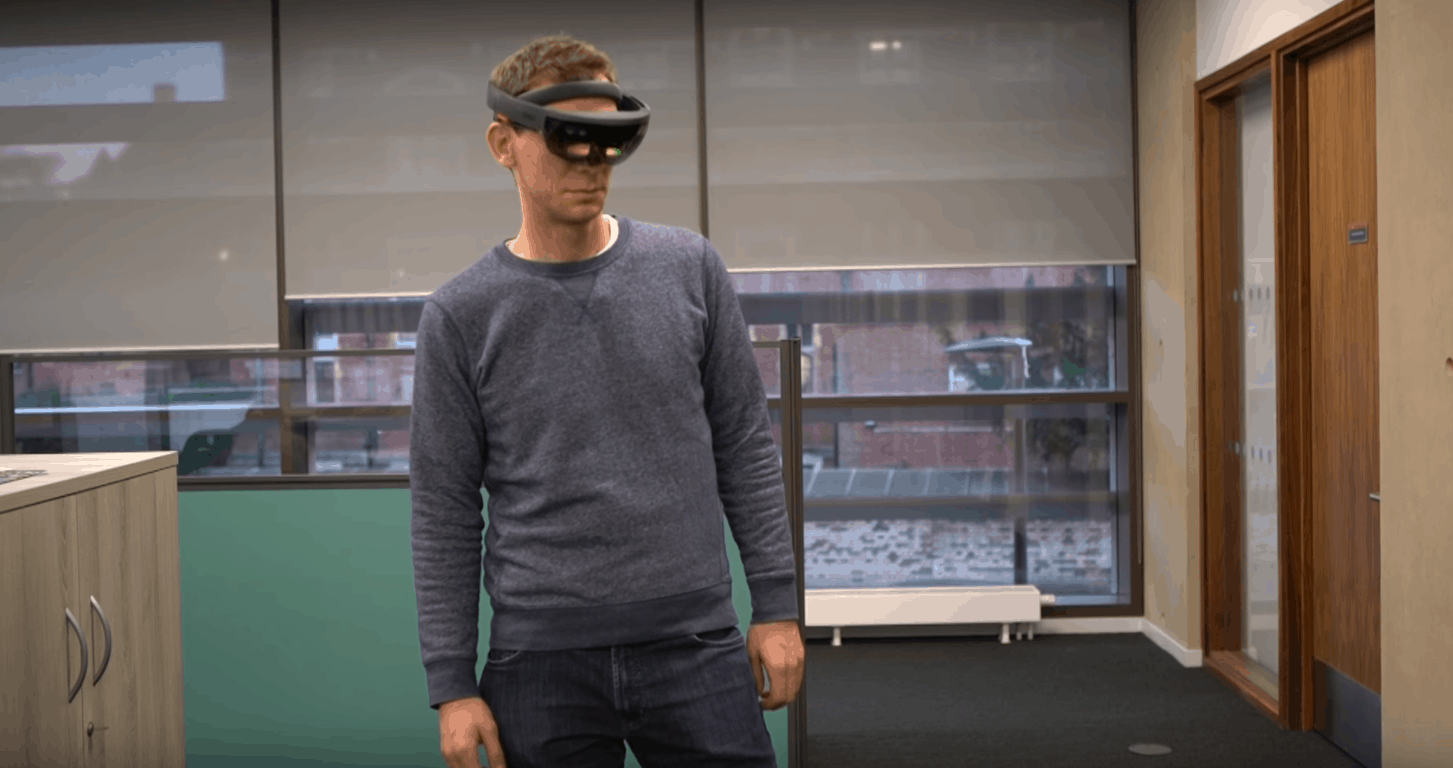 It’s been a little more than a year since Microsoft started shipping its HoloLens head-mounted display to developers, and to this day the mixed reality headset remains the only self-contained device on the market. If HoloLens' technology probably remains years ahead of the competition, you can't deny that just like many other HMDs, it isn’t exactly compact and pleasing to wear all day.

It will probably be years before HMDs become compact enough to be much more comfortable as well as socially acceptable. In the meantime though, it appears that Microsoft is developing flat lenses that could include various sensors including an infrared emitter, an IR sensor and more. In April of this year, the company filed a patent for “Flat Lens Imaging Devices and Systems” that could be incorporated in head-mounted displays, offering a more compact footprint over a conventional curved optical lens such as the one found on the HoloLens (via MSPoweruser). Here is the patent description:

This technology could hopefully help Microsoft to create a more compact HoloLens in the future. Earlier this year, the company's research division unveiled a prototype near-eye holographic display in a sunglasses-like form factor which looked really impressive, though all of its driving electronics were external.  The future of HoloLens looks definitely exciting, though a new model isn't expected until 2019.

Microsoft discontinues Outlook.com Premium for new users, rolls out some features to Office 365 subscribers instead