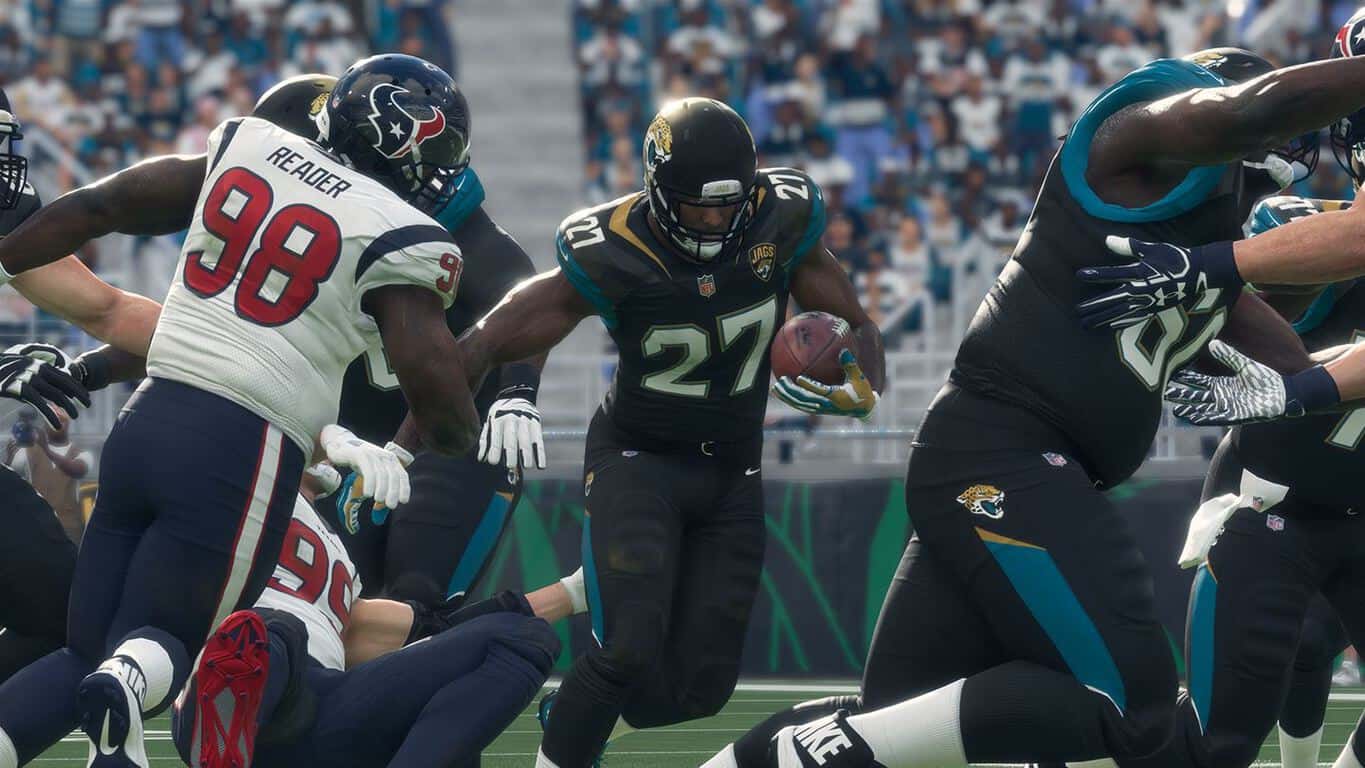 This week's Deals with Gold and Spotlight Sale offer great discounts on popular sports and racing video games franchises. Indeed, Xbox Live Gold members can save up to 67% off various EA Sports titles such as FIFA 18, NHL 18 and the Madden NFL 18: G.O.A.T. Super Bowl Edition. If you're more into racing games, WRC 7 FIA World Rally Championship is also 50% with Xbox Live Gold, but everyone can also take advantage of a 40% discount on the Forza Horizon 3 Standard Edition.

There are many other interesting games in the list including Fallout 4 (40% off,) Sherlock Holmes: The Devil's Daughter (60% off) and Zombie Army Trilogy (75% off.) You can check the full collection of discounted titles on Major Nelson's blog, but as usual, we've added more details about our favorite deals below:

Powered by Frostbite, FIFA 18 blurs the line between the virtual and real worlds, bringing to life the heroes, teams, and atmospheres of The World’s Game. The biggest step in gameplay innovation in franchise history, FIFA 18 introduces Real Player Motion Technology*, an all-new animation system which unlocks a new level of responsiveness, and player personality – now Cristiano Ronaldo and other top players feel and move exactly like they do on the real pitch.

Xbox 360 deals are not live at the time of this writing, but the list of discounted games can be found on the Xbox.com website. The list of 10 titles includes Spec Ops: The Line, The Darkness II, the fighting games BlazBlue and Super Street Fighter II Turbo HD Remix and more. All discounts will be valid through Monday, February 5.

OneDrive for iOS gets updated with new UI, support for Apple’s Files app and more