Newton, a nicely designed email client already available on iOS, Android and macOS will soon be released on Windows PC. Rohit Nadhani, the founder and CEO of CloudMagic (the former name of the app) recently announced the news in a blog post. CloudMagic launched three years ago on mobile devices and the app has been praised for its searching capabilities and other power user features such as read receipts, undo send, connect apps and more.

Newton currently works with Gmail, Exchange, Yahoo Mail, Outlook, iCloud, Google Apps, Office 365 and all IMAP accounts. You can see how the app works in the video below:

While the app already packs a solid set of features, Nadhani shares that "there’s loads more in the pipeline (More essential and power features, improvements, Windows App, iOS/Mac Calendar et al) to give you a huge productivity boost and remove the stress out of email." The app is currently free to use for 14 days and requires a $49.99 yearly subscription to continue using it after the free trial. While this business model may not help the app gain a massive user base, the CEO explained that it was a necessary move to guarantee the app’s future:

We’ve arrived at this price after much consideration and believe this will allow us to invest in building a solid product, guaranteeing you with the best experience month after month (and cover recurring server costs). This will also help us sustain as a business and not have the same fate as some of our peers who either went out of business or got sold and shut down.

Indeed, there are not a lot of popular independent email clients out there: Google bought the popular iOS email client Sparrow back in 2012, Dropbox acquired Mailbox back in 2013 and then Microsoft bought Acompli in late 2014. Since then, all three apps have been shut down though both Microsoft and Google made good use of the acquisitions to improve their mobile email clients.

On Windows PCs, Newton could be a more focused alternative to Microsoft’s full-featured Outlook desktop app. While we don't know yet when the Windows app will be released, feel free to give the app a try on iOS, Android and macOS and to let us know what you think of it in the comments. 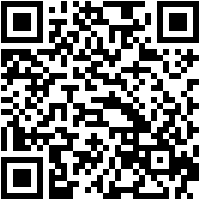 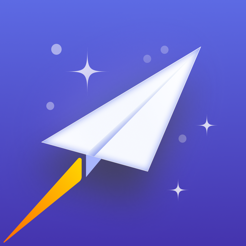 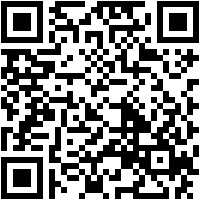 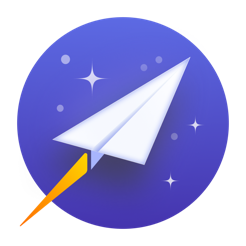