Microsoft Translator app to be deprecated on older Windows platforms this week - OnMSFT.com Skip to content
We're hedging our bets! You can now follow OnMSFT.com on Mastadon or Tumblr! 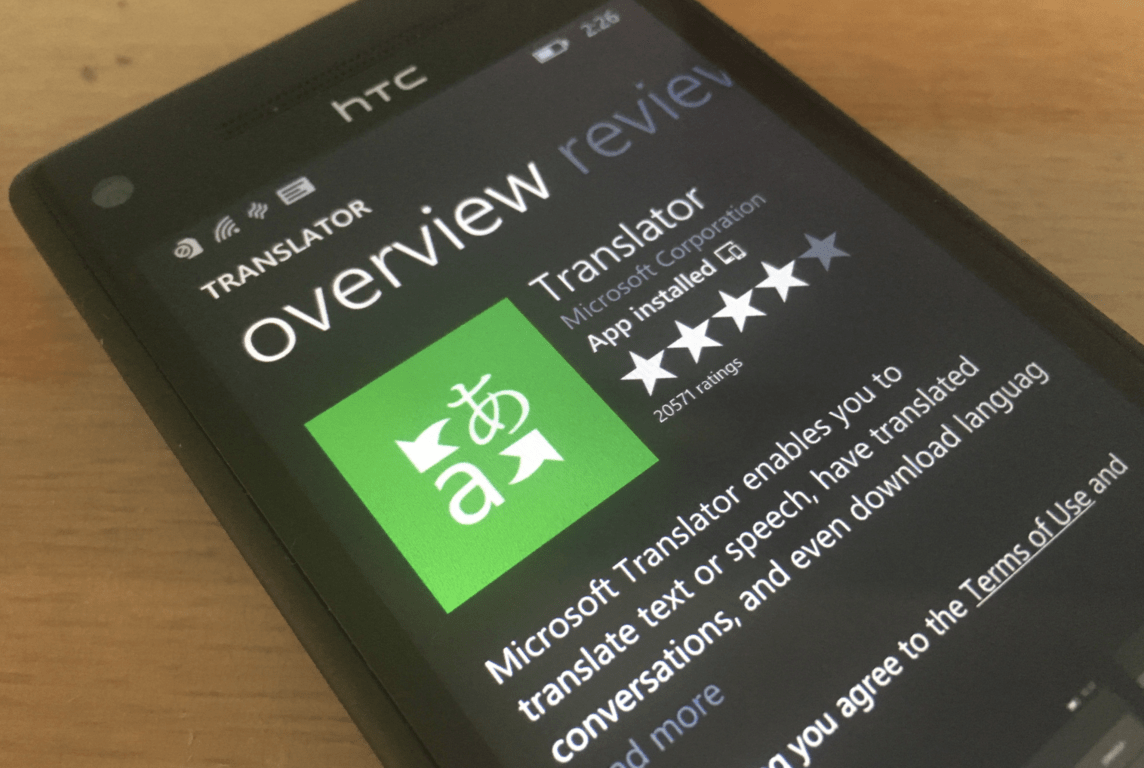 Microsoft Translator, the company's cross-platform app that lets you translate text or speech into over 60 languages will soon be deprecated on older Windows platforms. The Redmond giant recently announced that Windows 8, Windows Phone 7.1 and Windows Phone 8 users will no longer be able to download the app starting Wednesday, March 22. Worse, the app will completely stop functioning on those devices on April 30, 2017.

In a separate announcement on the Translator Uservoice website, the company explained that Microsoft Translator will still be supported on Windows 8.1 and Windows Phone 8.1 with a new update to be released in the coming weeks. There is no change for Windows 10 and Windows 10 Mobile users, who have access to the more modern UWP version of the app.

Will you be affected by this change, or have you already moved away from the aforementioned platforms? And more importantly, are you aware of good alternatives to Microsoft Translator on Windows devices? Let us know in the comments below. 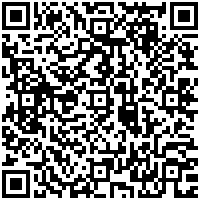 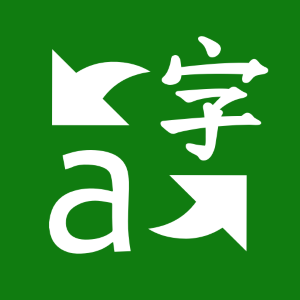