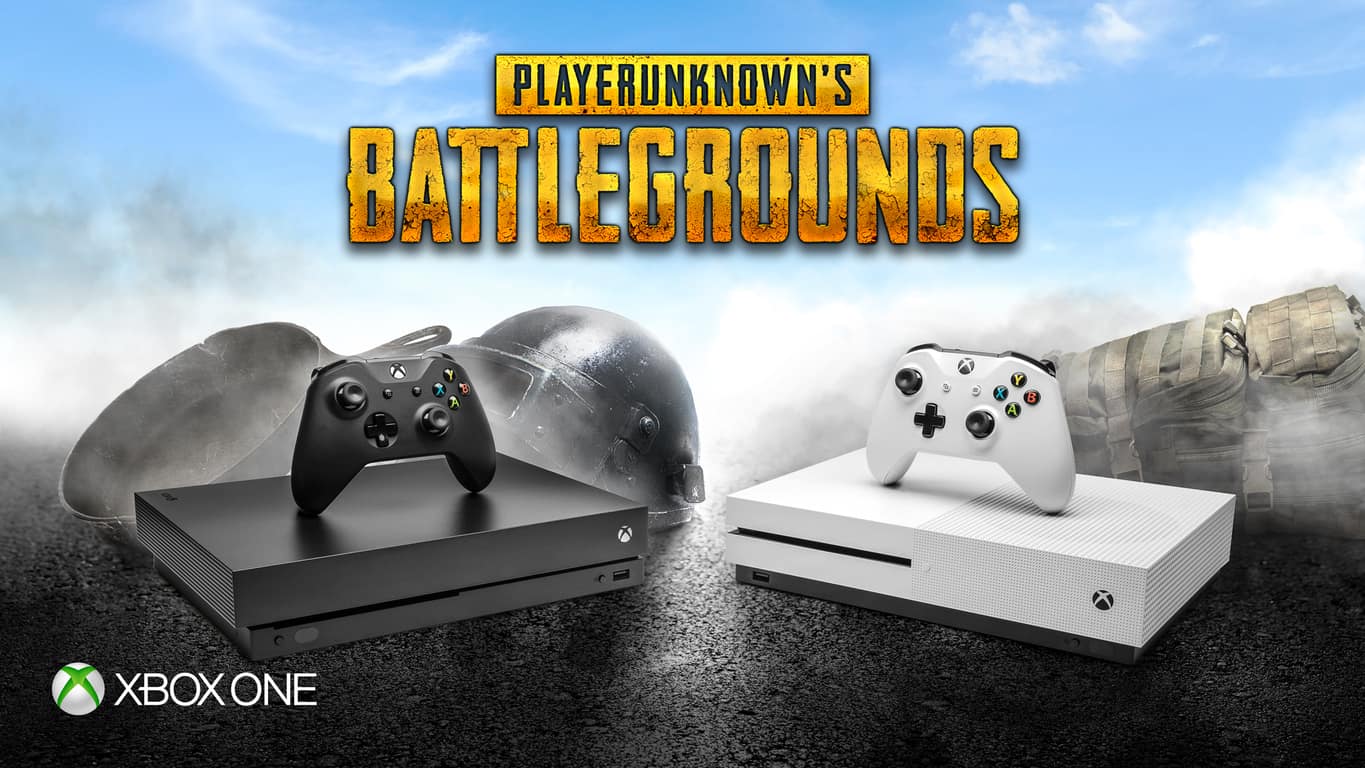 Player Unknown's Battlegrounds (PUBG) is currently one of the most popular multiplayer games on Xbox One, but Microsoft may have bigger plans for the title. Indeed, the folks on Reddit recently noticed that a new Xbox One S 1TB PUBG bundle briefly appeared on Amazon.

The bundle was listed for release on February 20th, which at the time of writing is a little over a month away. There's no telling what the price on the bundle may be as it's not listed in the screenshot provided above. We're assuming it may be over the $300 range, which is the pricing on most 1TB Xbox One S bundles.

Definitely interesting to see that Microsoft will be selling a bundle with an unfished game that is still depending on the feedback of those who are playing it. Time will tell what this bundle is all about, so it's best to keep tuned for more in the days ahead.

Microsoft Planner gets push notifications support on iOS and Android