Microsoft has been working on a better Windows clipboard for quite a long time now. Back in 2015, we first heard about an internal Microsoft Garage experiment called OneClip, which reappeared a year later as “Cache.” If this previous attempt at creating a universal clipboard never materialized, Microsoft did unveil a new Cloud Clipboard feature back at Build 2017, which will leverage the Microsoft Graph, the Project Rome APIs as well as Microsoft’s Swiftkey keyboard on mobile devices.

In case you don't remember it very well, you can watch Microsoft’s Joe Belfiore discuss this new Cloud Clipboard feature in the video below (starting around 45'45):

A Cloud Clipboard prototype was recently discovered in the Windows 10 Insider build 17004, but it wasn’t connected to the Microsoft Graph. It’s been quite some time now since Microsoft publicly discussed the feature, but a recently published patent titled “Interacting with a Clipboard Store" seems to reveal more details about this Cloud Clipboard.

The patent was originally filed in August 2016, and it explains how “a multi-item clipboard store” would work. The various drawings show a UI that looks similar to what Microsoft showed during Build 2017, with a pop-up window displaying the latest content items recently added to the clipboard. 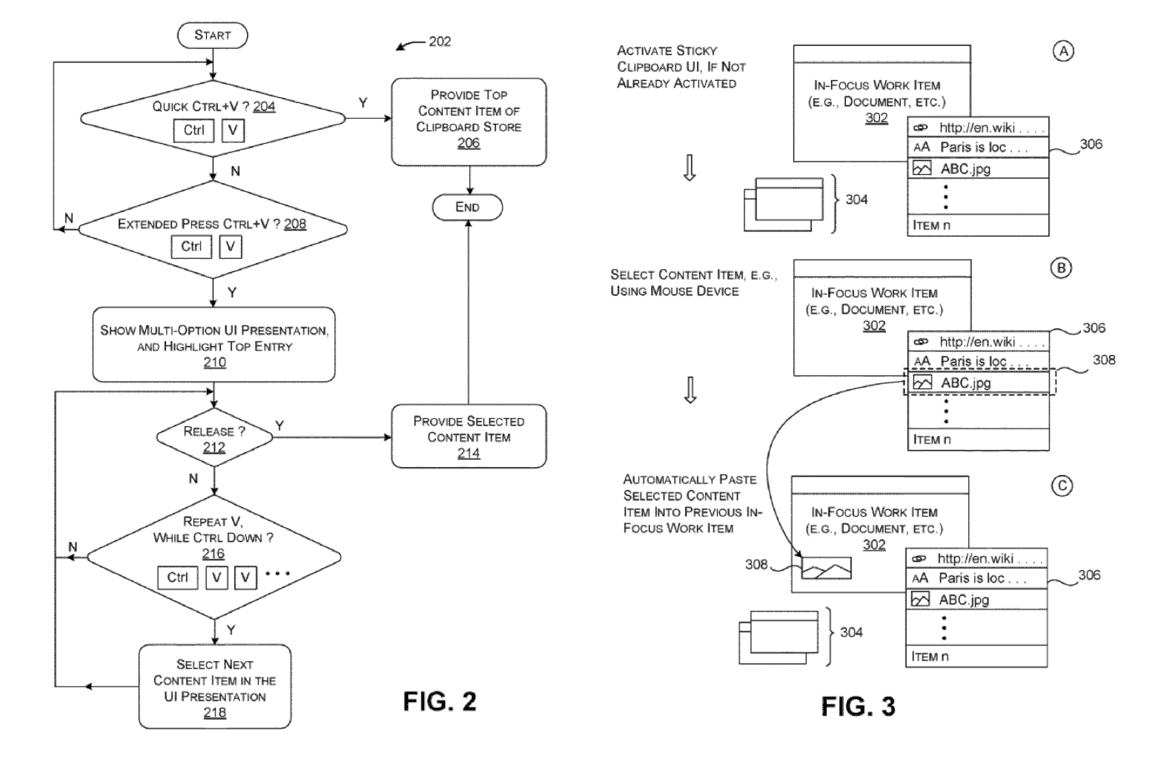 Interestingly, this patent also mentions a "cross-device transfer operation" to transfer content from one device to other devices specifically targeted by the user. This specific feature is also described in the drawing below: 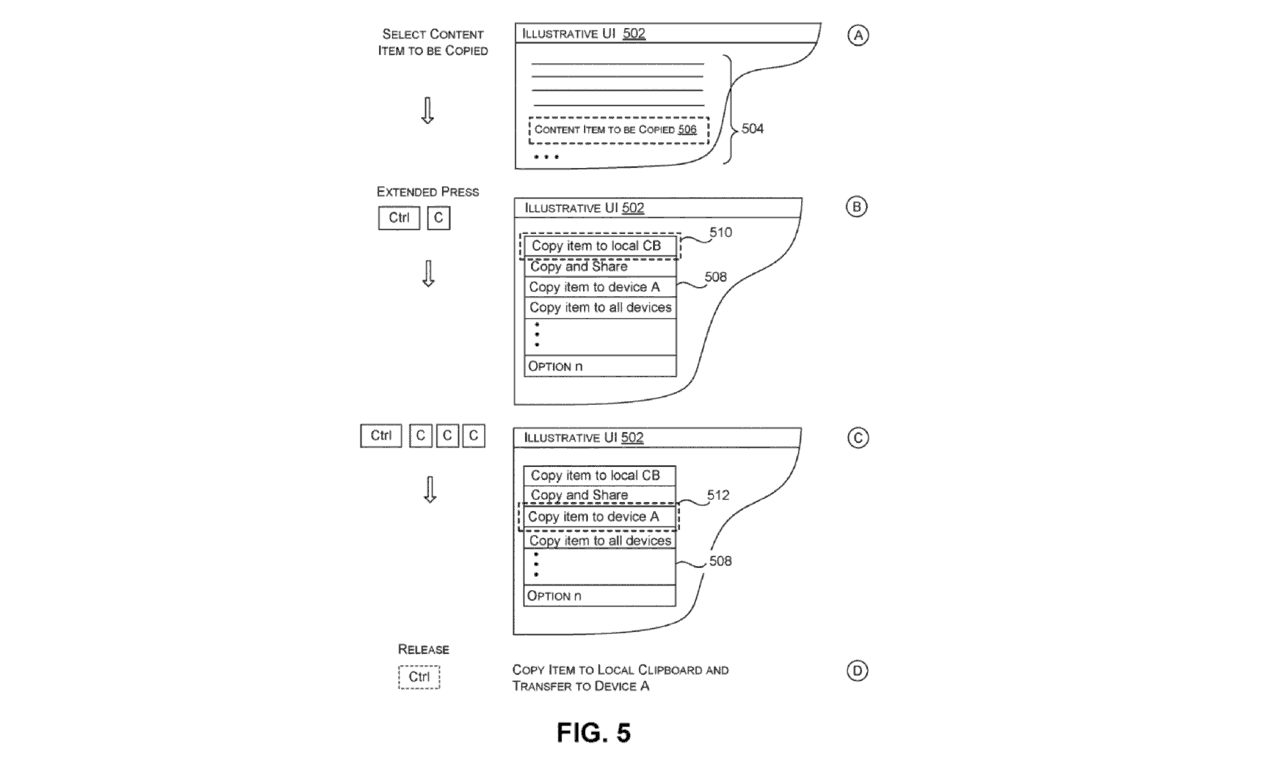 The patent actually describes nine different copy modes, including ones where the cloud clipboard would tag the selected content item as being private, favorites, or temporary items that disappear after a certain amount of time. There are really a lot of good ideas in this patent, but as with all patents, it's not clear if those smart features will eventually make their way to Windows 10. Anyway, Cloud Clipboard likely won't make it to the Redstone 4 release, so we may have to wait until Build 2018 to learn more about the feature.

Windows Advanced Threat Protection coming to Windows 7 and 8.1 this summer