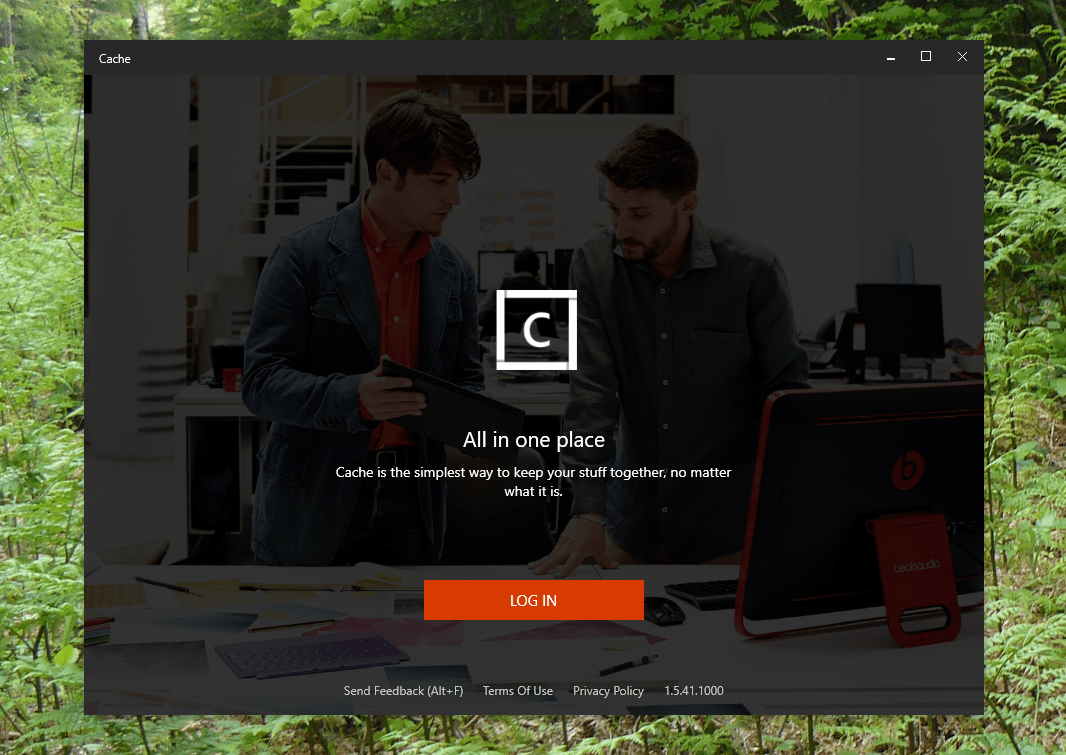 A year ago last May, word filtered out on news of a new Microsoft app/service called OneClip. The Microsoft Garage app, since pulled, worked as a virtual clipboard, not only storing and organizing “clips,” but sharing them in the cloud. A couple of months ago more news surfaced on continued work on the app, with an Office and Windows 10 focus and a possible Redstone 2 release.

Now today, a number of reports are indicating that OneClip may be re-introduced, this time as “Cache.” The app appears to have pivoted somewhat, to include a number of preset tasks, as highlighted in this video found by Rafael Rivera among others:

5 ways to simplify and centralize your content with Cache pic.twitter.com/d1a49thc1b

The tasks, as noted by Windows Central, are:

Earlier today, prolific Microsoft watcher WalkingCat tweeted out a link to a “Cache” download, which installs at least some of the app but requires that you are included in a private preview, so you won’t be able to see much.

Microsoft has dabbled in the idea of a clipboard for the web for years, as far back as Ray Ozzie’s idea of a Windows Live Clipboard back in 2006, so it will be interesting to see how much traction “Cache” gets, once we get our hands on it for real.