My People feature is working in Windows 10 Redstone 3 build 16170, sorta - OnMSFT.com Skip to content
We're hedging our bets! You can now follow OnMSFT.com on Mastadon or Tumblr! 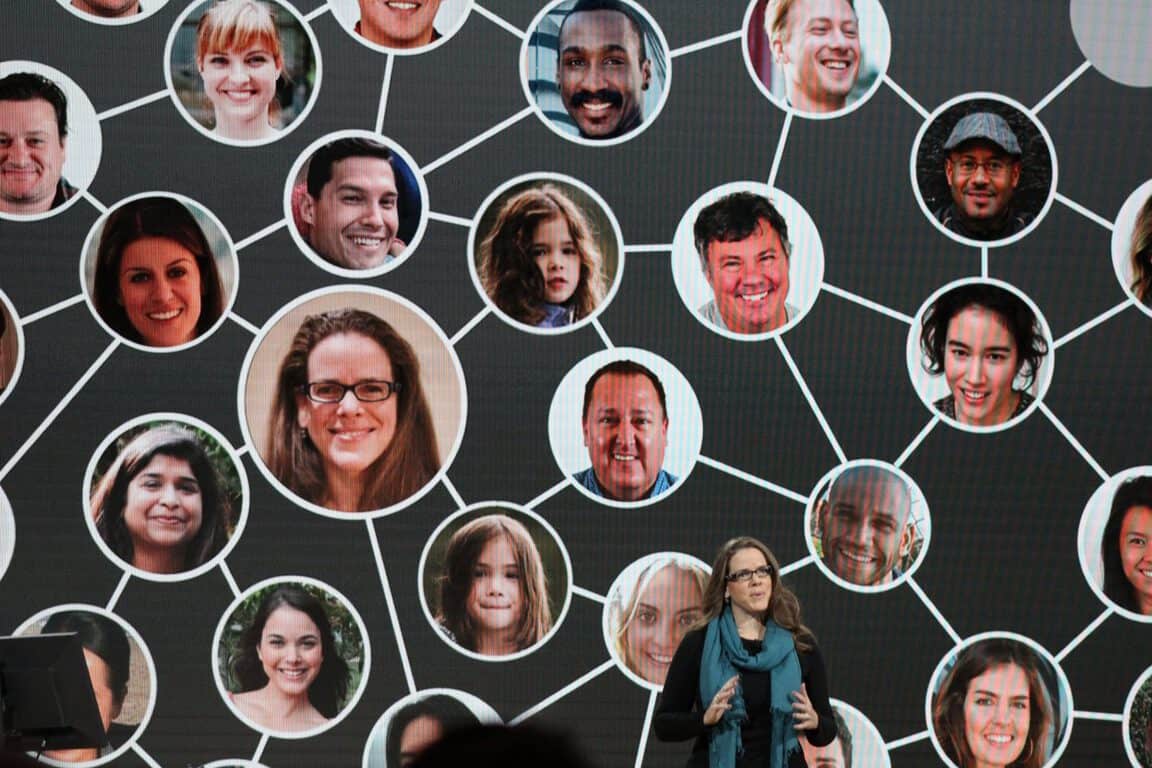 Last week, Microsoft released the first build of Redstone 3 into the Fast ring with a hidden gem. The My People app originally intended for the Windows 10 Creators Update was pushed back into the next big update, but Insiders are already toying with the app thanks to Build 16170.

My People, found by tinkering in the Registry, has already been found functional for the most part. But it takes some finagling to even see the app and probably for good reason. Once My People is accessed though, users are able to try the current range of features, some of which are maddening according to a post by Rafael Rivera over at  Thurrott.

The app is accessible a Desk Band through the Taskbar, the report says. It opens in a similar style to Windows 10 Mobile, the area showing a list of suggested people to pin to the taskbar lets you add contacts from your People, Skype Preview, and Mail apps.

Clicking on the contact pins the person to the taskbar (or desk band) and opens their details from the People app by default. However, it contains a "Switch app" button on the top left that lets you choose which app to view and interact with the person such as calling them with skype or sending a message via the Mail tile.

Each app seems to be available almost in full when it comes to interacting with MyPeople. The back button reacts as though it was solely the current People focused app that you are viewing as well as the More Options, letting you pin/unpin the person, edit the contact, and even launching the full app if MyPeople isn't enough for you.

Perhaps one of the more useful features in the current version of My People is the content sharing through Edge and Photos. This will let users pick from priority contacts that have been pinned, making sharing images, videos, links, and files easier between individuals.

Unfortunately, My People still has some kinks to work out. The Thurrott post notes that there isn't a way to minimize the MyPeople flyout window or notifications, not to mention struggling with navigation thanks to the Back button's limit of range in each app.

We don't know how long it will take to see MyPeople become officially unlocked to Windows Insider builds. It's not recommended to play in the Registry unless you're experienced, and even then it can cause some further issues. However, if you're running the Insider builds in Fast ring, it's likely that you're willing to take the leap.

Let us know what you think about the My People app with Redstone 3 Preview build 16170 in the comments below.