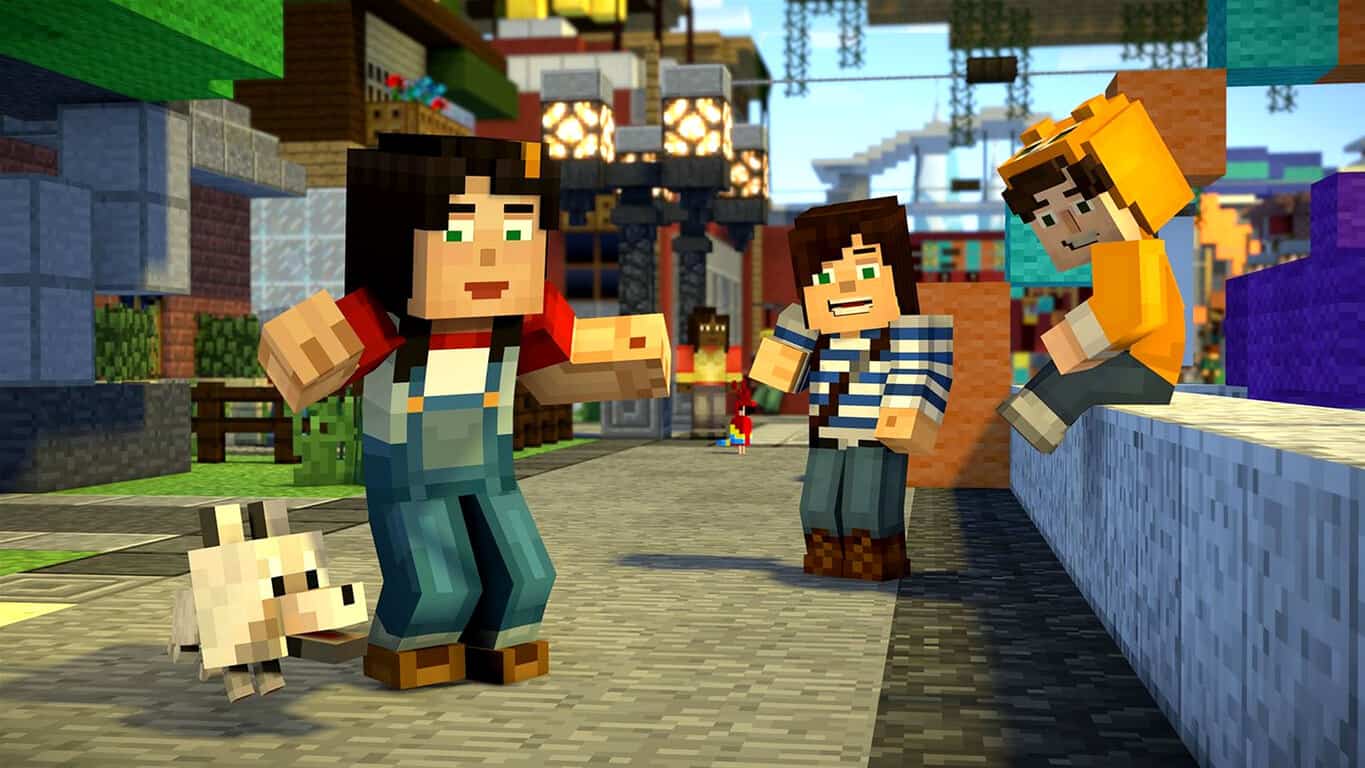 The first episode of Minecraft Story Mode Season 2 is now available to buy and download on Microsoft’s Xbox One video game console. The game picks up where Season 1 (simply called, Minecraft Story Mode) left off and players can choose to carry over their previous choices and continue the storyline or start afresh with a new game not affected by their playing of the first game. Here’s the official description:

Now that Jesse and the gang have vanquished the Wither Storm, saved the world, and become totally super famous heroes, life has gotten a bit more…complicated. With more responsibilities and less time for adventure, old friendships have started to fade — at least until Jesse’s hand gets stuck in a creepy gauntlet that belongs to an ancient underwater temple. Together with old pals and new comrades alike, Jesse embarks on a brand new journey filled with tough choices, good times, and at least one temperamental llama.