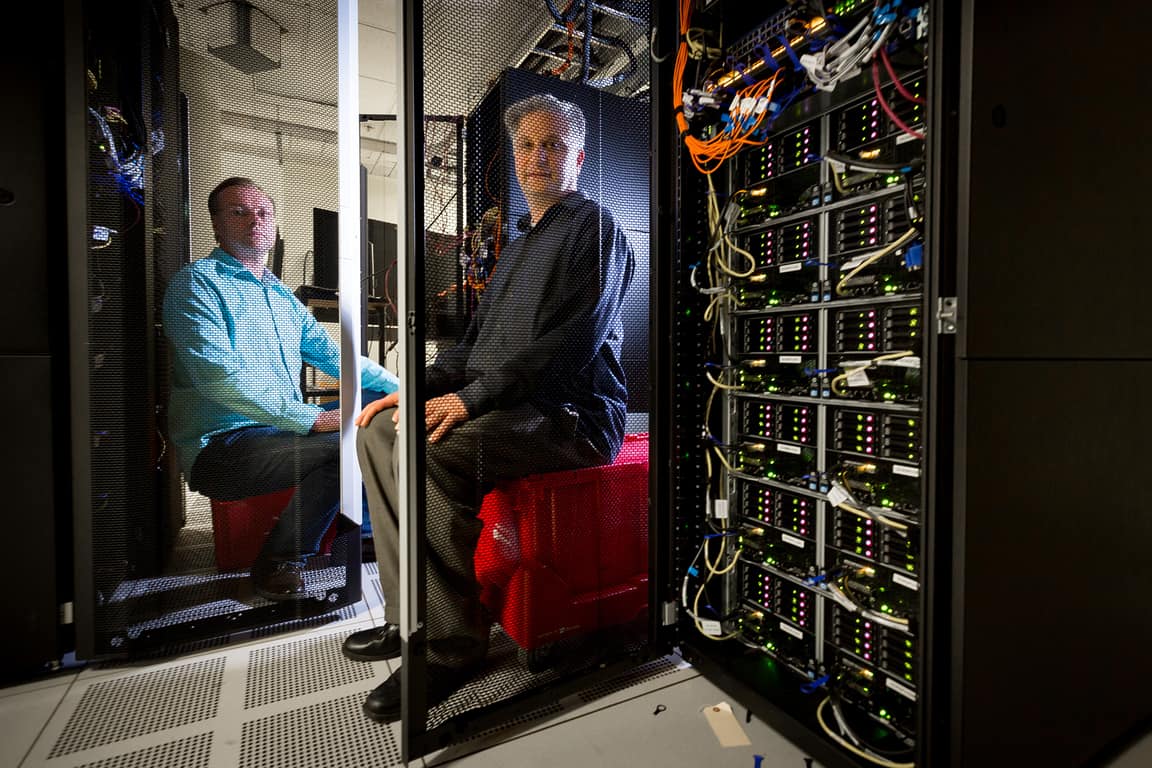 Microsoft is bringing its Cognitive Toolkit version 2.0 out of beta today and should be helping out a ton of companies who depend on tools to deploy deep learning at scale.

The Cognitive Toolkit or CNTK to some is a deep learning tool that helps companies speed up the process of image and speech recognition. Thanks to today’s update, CNTK can now be used by companies either on-premises or in the cloud combined with Azure GPUs.

Cognitive Toolkit is being used extensively by a wide variety of Microsoft products, by companies worldwide with a need to deploy deep learning at scale, and by students interested in the very latest algorithms and techniques. The latest version of the toolkit is available on GitHub via an open source license. Since releasing the beta in October 2016, more than 10 beta releases have been deployed with hundreds of new features, performance improvements and fixes.

Along with today’s release, customers get access to additional bindings using the cognitive Toolkit software library which include Python (version 2.7, 3.4, and 3,5), C++, as well as C#/.NET Managed.

Other features include Python examples and tutorials, a slew of improvements to the Layers library, new automated installation, the inclusion Docker Images at Docker Hub and a few others.

For anyone interested, there is more information about today’s Toolkit release here.