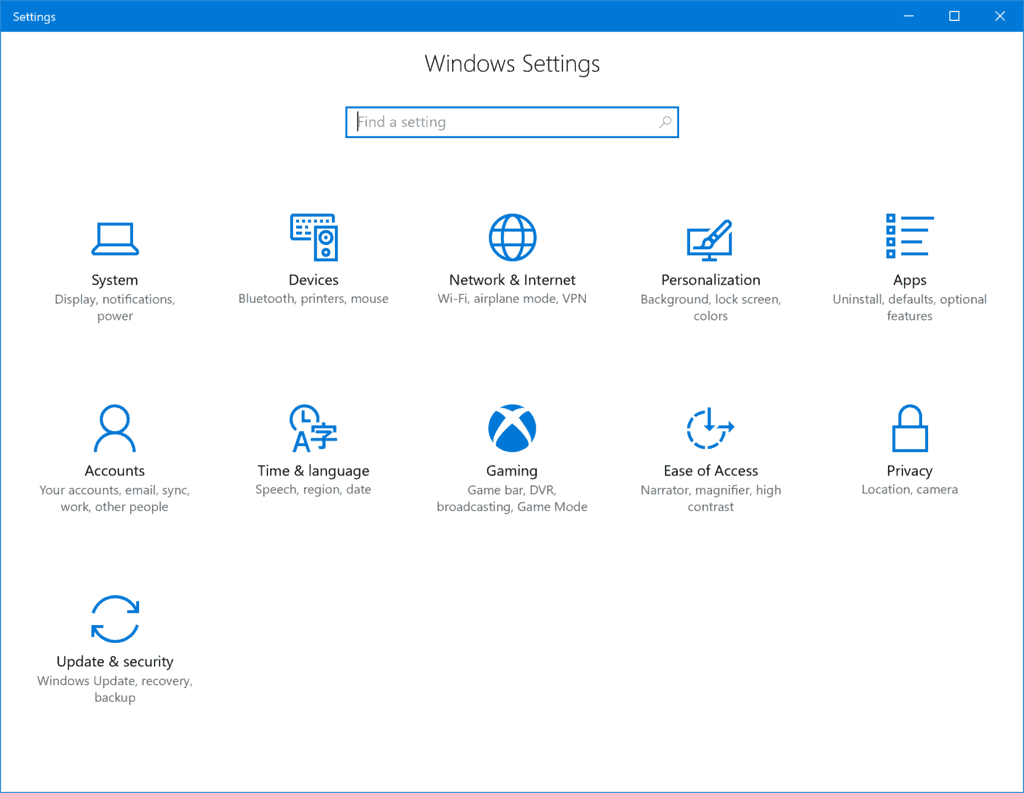 With the Windows 10 Creators Update a little less than a week away, the Windows team has all but closed the book on that chapter and is seemingly eager to being the next round of testing.

In the aftermath of most major updates, the Windows team is prepping the next phase of releases with a few OneCore building previews that will offer Insiders negligible user-facing features or changes. Furthermore, these new OneCore concentrated releases tend to come with their fair share of headaches, bugs, glitches, and bricking situations, so early testing is a labor of love for most Insiders.

And just like before after the release of a new Windows 10 update, you won’t see many big noticeable changes or new features in new builds just yet. That’s because right now, we’re focused on making some refinements to OneCore and doing some code refactoring and other engineering work that is necessary to make sure OneCore is optimally structured for teams to start checking in code. Now comes our standard warning that these new builds from our Development Branch may include more bugs and other issues that could be slightly more painful for some people to live with

With that being said, the Windows team is asking Insiders to check their settings options going forward. For those who want to continue with the Insider program but a much slower and more stable clip, now would be the time to go into those settings menu and choose a different release ring with options that include Slow or Release Preview. For Insiders who find the Creators Update enough of a feature set and or maybe tired of updating their devices two to three times a month, there is always the 'Stop Insider Preview builds' option.

Dropping in and out of the Windows Insider program is a fairly easy task and with the upcoming Creators Update, some Insiders may be thinking of exercising their options.

LEGO City Undercover comes to Xbox One this week