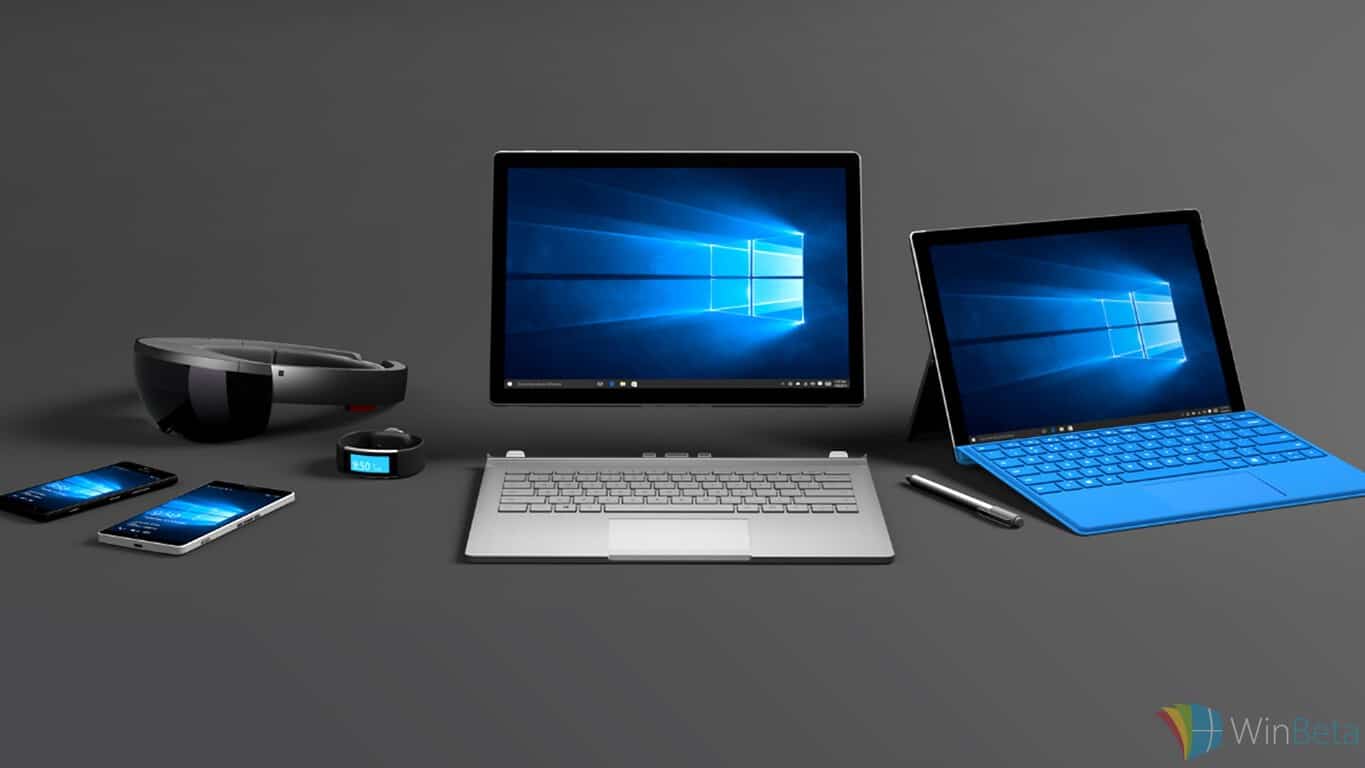 Apple and Microsoft are very different companies, in a number of important ways. One example is in how the companies treat their competition during important events. Apple tends to poke fun, to put it politely, while Microsoft tends to take a higher road. Most of the time.
At yesterday's Windows 10 hardware event, someone played a joke on Microsoft Corporate VP Panos Panay, inserting a CAD drawing of a toaster-refrigerator hybrid into his Surface Pro 4 demonstration. Known colloquially as the "toaster fridge," this mythological creature has haunted the Internet ever since Apple CEO Tim Cook alluded to it during an Apple quarterly earnings report in 2012.

"You can converge a toaster and a refrigerator, but, you know, those things are probably not going to be pleasing to the user," Cook said.


Cook's point was that in trying to merge two different devices, namely laptop computers and tablets, Microsoft was compromising on both. Clearly, with Surface becoming a $3.5 billion product line, quite a few people disagree, and Microsoft's Surface Pro 4 and Surface Book announcements reveal Cook's position to be a bit short-sighted.
It's a lot of fun when companies take jabs at each other, and this one was considerably more innocent than Apple's disparaging of its own competition. Consider that Panay also lauded the MacBook Air as an excellent device, even as he spoke to the relative strengths of the new Surface Book. That's classy, in our opinion. And more recently, Cook returned the favor, calling out Microsoft's importance in helping Apple create truly productive products at this year's BoxWorks event.

Apple and Microsoft can partner on more things than we can compete on and that is what the customer wants… Office on the Mac is a force. Partner with Microsoft is great for our customers, and that’s why we do it.

We'll likely see more back and forth between Apple and Microsoft given the latter's excellent strategic moves lately--Microsoft is a far more confident company today than it was in 2012, and for good reason. Things might become a little warmer, however, as the two companies work together in building out Microsoft's new productivity platform.

Microsoft wants us to love Windows, and it matters