Earlier this week, Microsoft tossed chum into shark infested journalistic waters when it announced its departure from the display advertisement business. Pundits, journalists, and analysts were elated by the news, creating a feeding frenzy of baseless predictions and doomsday prophecies for the company. Over the past couple of days, the news cycle picked at the tattered carcass of Microsoft’s decision. In the immediate wake of the announcement, very few details about Microsoft’s departure were given by the company or 'experts'.

Known details of Microsoft’s exit from the hyper-competitive market included AOL absorbing the direct sales of ads across Microsoft’s content sites including MSN title sites. The deal also called for the transfer of 1,200 Bing Display Ad employees from Microsoft to AOL. As a result of taking over Microsoft’s display ads, AOL would inherit advertisement from the nine biggest markets Microsoft was in, including the US and the UK. As the days have gone on, lesser known details have surfaced about Microsoft and AOL’s new deal. Part of the deal included Adtech company AppNexux selling programmatic ads for Microsoft in 39 worldwide markets. In return for Microsoft’s established ad display network, AOL would replace Google Search across their AOL branded sites with Microsoft’s Bing Search.

As it stands now, Microsoft is mostly out of display advertising, and AOL is in even deeper. Questions remained. Why would Microsoft leave a $74 billion industry, and why now? Well, author Lara O’Reilly over at Business Insider has used some very keen observations to deduce that Microsoft left the advertisement arena to grow search and possibly side step Google on mobile. Thanks to Google, many people have been trained to associate online advertisement with search. Microsoft’s move to rid itself of advertisement while keeping search might come as a bit of head-scratcher at first glance. Looking beyond the trees, Microsoft’s Bing ambitions lay in plain site. 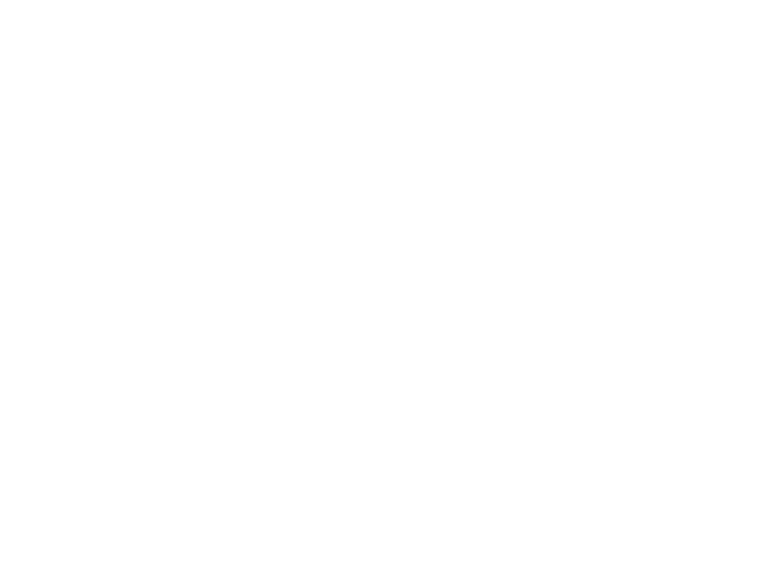 Looking at the numbers, Microsoft’s share of the global display advertising market is worse looking than its Windows Phone presence in the US. Back in 2013, Microsoft’s display advertising market share stood at a shrunken 2.1%. Since 2013, Microsoft has seen that number decline to 1.4% in 2014, and eMarketer (an independent market research company) predicts that Microsoft could see shares as low as 1.2% this year. Microsoft’s market share looks even bleaker when eMarketer is reporting the global display ad market grew 22.4% last year while Microsoft’s revenue dropped 15.5%. It may be easy to think Google sits atop the pile with some astronomical amount of market share, but that would be incorrect. According to the same eMarketer report, Google maintains 15% global market share, just behind Facebook’s predicted 25% for this year.

Unlike the Google and Facebook of the world, Microsoft’s strengths do not lie in advertisement. After the $6.2 billion dollar aQuantive write down in 2012, analysts and investors were asking for Microsoft’s resignation from advertisement. Microsoft eventually unloaded most of aQuantive to the largest seller of display advertising, Facebook. Another advertisement related market Microsoft attempted but wisely removed itself from was its Xbox Entertainment Studios content division this year. In lesser reported news, Microsoft has also been laying off substantial amounts of global advertising sales teams.

With the numbers and recent transitions all but paving the way for Microsoft’s removal from display ads, there was very little left for the company to do but make it official. Monday morning coaches and armchair quarterbacks ironically, on a Monday, postured about Microsoft moving away from its previous advertising ambitions and becoming laser focused on its core proficiencies, like software. A Business Insider source all but reaffirms that notion, "I think they're definitely going to exit the ad business. They've gradually dismantled their ad sales teams over the past couple of years."

"Nadella has been vocal about transitioning to a software company and that largely means how they will spend their R&D - ad products are not as good an investment as higher margin SaaS (software as a service) and licenses - and sales focus. With the massive install base Microsoft has, advertising is incongruous with their growth opportunities.”

With much of the negative news regarding Microsoft and display advertising out of the way, the new AOL deal now opens up larger search opportunities for Microsoft. Now in a ten-year agreement, AOL will forego its reliance on Google powering its search listings and hand over the search work to Microsoft’s Bing. Perhaps, the timing of the deal is a subset of events related to Microsoft’s recent Yahoo negotiations. With rumors of Yahoo looking to worm its way out of a ten year deal with Microsoft in the coming months coupled with the companies testing of Google search, Microsoft’s new deal with AOL just may keep Bing afloat. However, if things remain steady between Yahoo, AOL and Microsoft, Bing could stand to increase its current 20% share of search in the US.

Laura also makes the salient observation that Microsoft may have seen an opportunity to reduce its spend on ads while simultaneously cementing its necessity as a search engine.

"There are several advantages for Microsoft switching focus almost solely to Bing. There are fewer search operators out there than display advertising companies (despite the fact that search ads make up around half of the ads sold online). Microsoft Bing is the clear number two when it comes to search (Yahoo, in third place, has a 12.7% share, according to comScore,) whereas it is leagues behind many other larger players (not just Google and Facebook – but Twitter, Yahoo, AOL, and Amazon) when it comes to display advertising reach and revenue."

Naomi Hands, strategic partnership manager, at mobile marketing and technology agency Somo, told Business Insider the Bing search deal with AOL could "move the needle" when it comes to Microsoft's mobile search revenues. Hands added: "The deal with Verizon will be key in this as due to market share of handset distribution in the US they can default browsers and search engines on mobile devices, moving away from Google here too. This could help streamline the advertising opportunities across Microsoft's properties, reducing the fragmentation and clunkiness of its offering and provide a much more seamless experience."

So it seems, Microsoft’s continued push for strategic partnerships over in-house solutions has opened the door for far more opportunities than before. If Microsoft can navigate this transition along with previously announced collaborations successfully, then Office, Skype, and Bing could become the default apps and services on a multitude of phones and tablets, while Bing also increases its search share in the US.