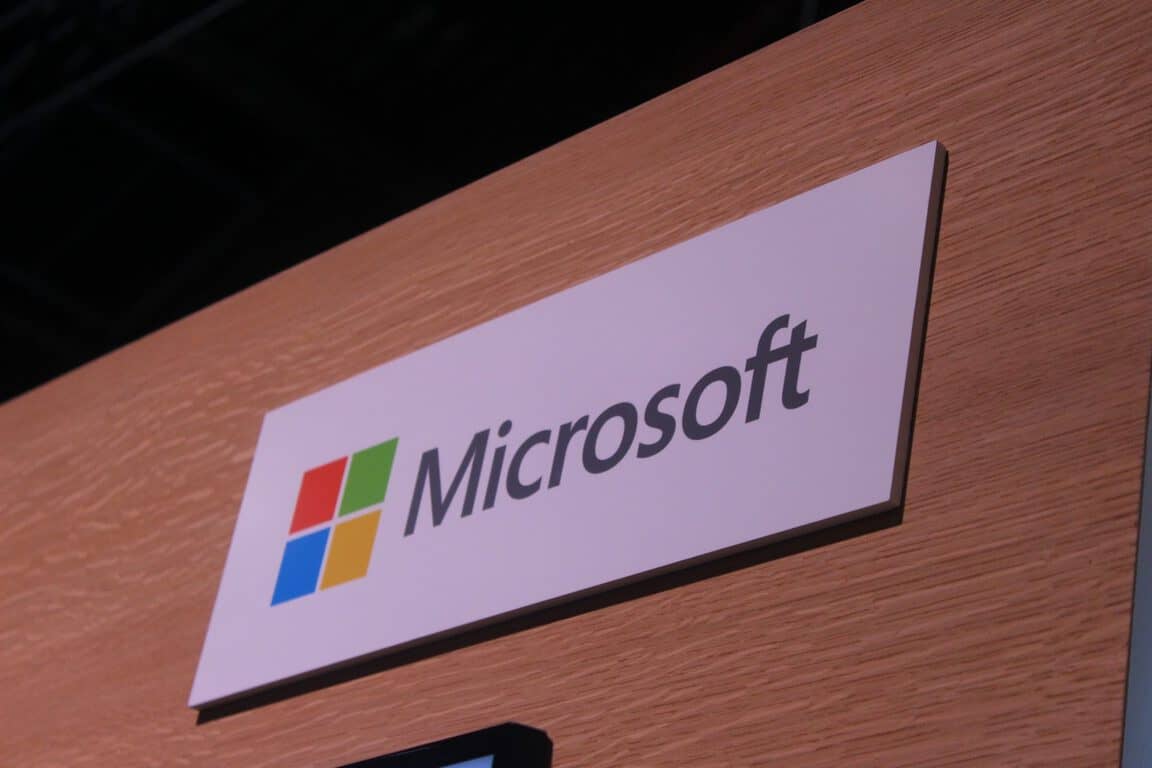 As part of a reorganization announced internally within the company on June 7th, Microsoft has chosen to restructure its cloud, data, and AI organizations. The changes reportedly take effect immediately and were reportedly announced by Scott Guthrie, and Harry Shum (via ZDNet.)

Part of the changes include a new Cloud AI Platform organization, led by Corporate Vice President Joseph Sirosh. This division will be responsible for Azure Search, Azure Machine Learning, the Microsoft Bot Framework, R Server and the Algorithms and Data Science Solution team.  Since Joseph Sirosh previously handled the Data Platform group at Microsoft, it now will be led by Corporate Vice President of Azure, Jason Zander, and be part of a new Azure + Data Platform Group.

Another change involves current head of Microsoft's Microsoft's Business Applications Platform and Intelligence, James Phillips. He will now have a new responsibility as head of new Business Applications Group.  Also involved is head of Dynamics Customer Engagement Solutions, Jujhar Singh, who now will be moving into a new role inside Microsoft, while still staying as Corporate Vice President of Dynamics Customer Engagement Solutions for two more months.  Lastly, Charlotte Yarkoni will now take on additional responsibilities in Azure Marketplace and AppSource.

Though specifics were not really available, there are also some changes, and perhaps a shutdown, coming to Microsoft's Developer Evangelism (DX) team. In a blog post, former DX chief Steven Guggenheimer explained that he moved to a new role working for Harry Shum, suggesting that teams previously part of DX will also join him too.

ZDNet is reporting that layoffs are not a part of the "near-term" plans of these internal changes. To no surprise, Microsoft has not yet commented on the changes at DX, and even the restructuring of its cloud, data, and AI organization.

How to customise your Quick Actions in Windows 10's Action Center

Microsoft foils 1.5 million attacks on their cloud systems per day