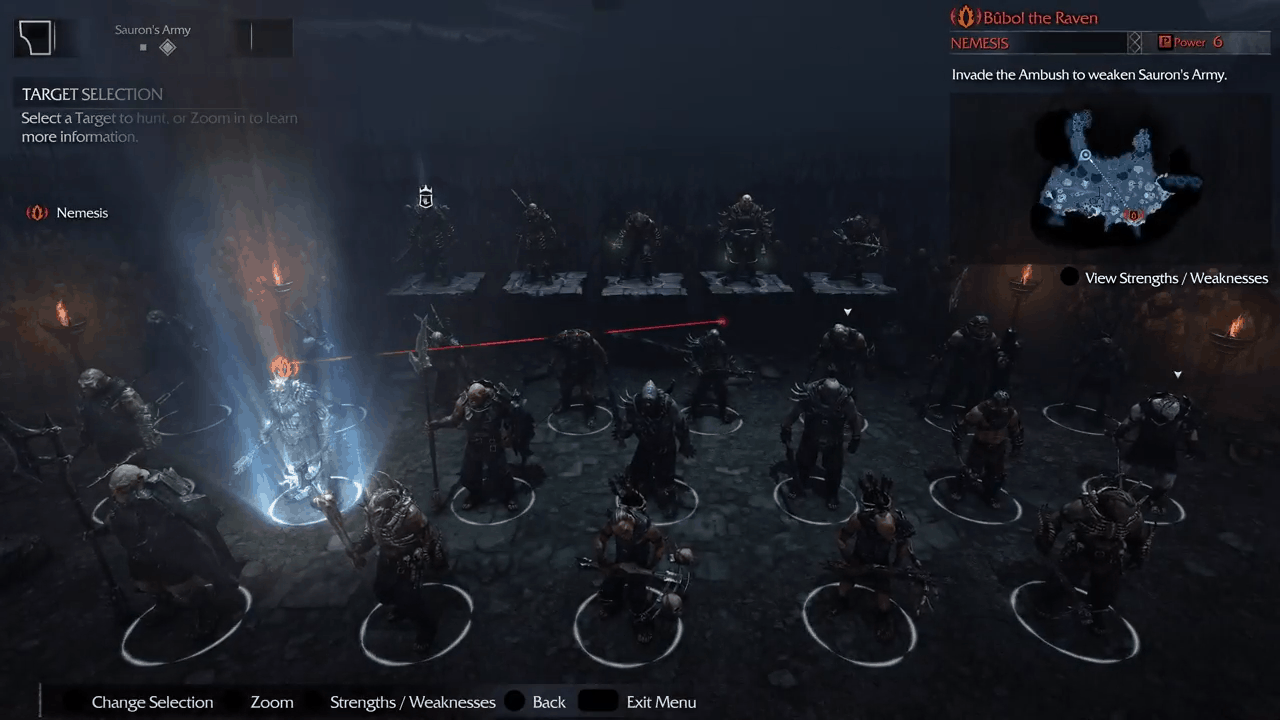 If you’re looking for a game to play on your Xbox this weekend, you might want to check out  Middle-earth: Shadow of Mordor. Microsoft has announced that the open world action role-playing video game will be free to play this weekend for Xbox Live Gold members.

To find the game, all you need to do is to head to the Xbox Store and search for  Middle-earth: Shadow of Mordor. Once you have downloaded, you can play as much as you want for free up until July 9 at 11:59 pm PDT.

As a reminder, Shadow of Mordor was recently updated with the ability to export your enemies and companions into Shadow of War.  This means you will easily be able to enjoy the next installment to the series once it is released on October 10th on Xbox One.