The final Windows 10 Fall Creators Update Bug Bash will run from July 14 to July 23 - OnMSFT.com Skip to content
We're hedging our bets! You can now follow OnMSFT.com on Mastadon or Tumblr! 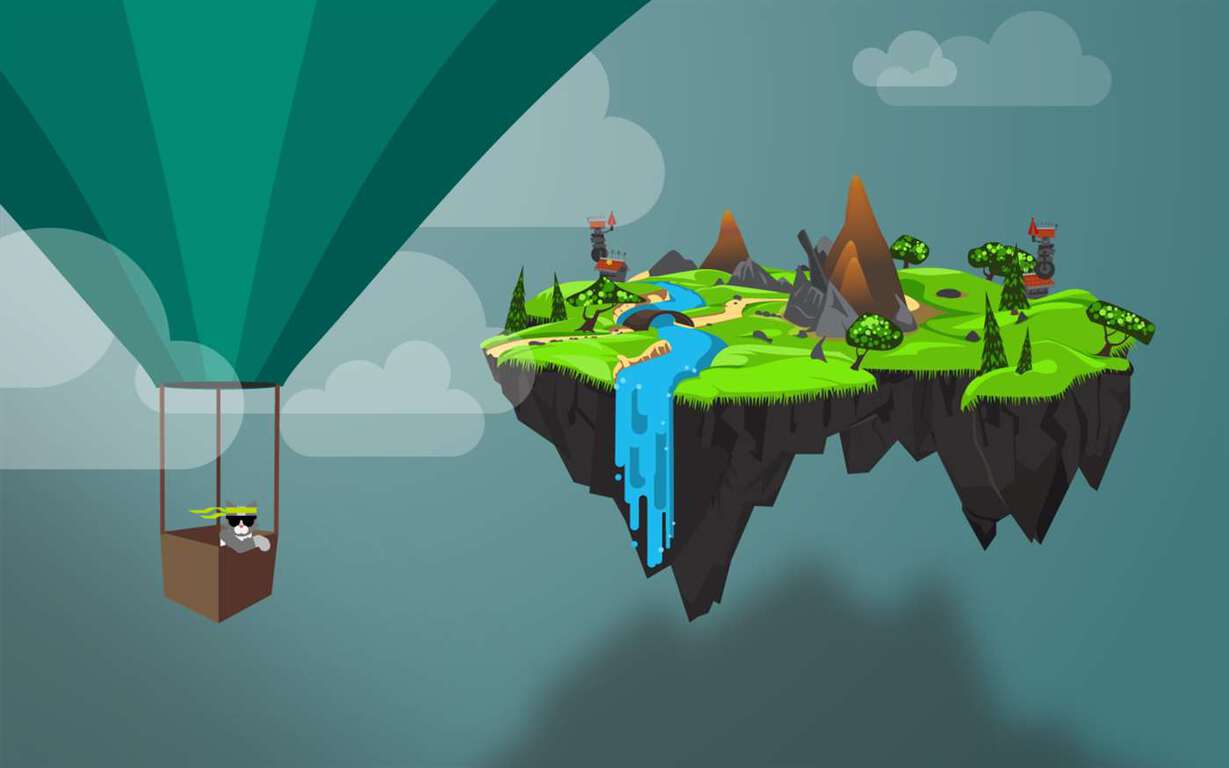 It's been a busy day to be a fan of Microsoft, as the company today released Windows 10 Insider Windows 10 Insider Preview Build 16237 for PC. Though the build comes with its fair share of known issues, new features, fixes, and improvements, Microsoft also used the build announcement post today to announce that the final Windows 10 Fall Creators Update Bug Bash will run from July 14 to July 23.

According to Dona Sarkar, new quests will be published soon in the Feedback Hub, and the team will also be doing some Mixer webcasts. There are not many details asides from this, but Dona is promising that more details will come next week ahead of the official launch of the final bug bash.

We’re really excited to do our 2nd (and final) Bug Bash for the Windows 10 Fall Creators Update! The Bug Bash will start at 12am (Pacific Time) on Friday July 14th and will run a full week ending at 11:59 pm (Pacific Time) on Sunday July 23rd. As usual, we will be publishing new quests and will be doing some Mixer webcasts. So be sure to open Feedback Hub and complete as many quests as you can! More details to come early next week!

Given that recent builds have been packed with new features, and the timing of previous final Bug Bashes for the Creators Update, this could hint that we could be coming close to the end of the build cycle. As always, though, it's best to keep tuned for more in the weeks ahead.