Microsoft is rolling out today new Patch Tuesday updates for the shipping versions of Windows 10 and Windows 10 Mobile. If you're running the Windows 10 Creators Update on your PC, today's cumulative update should appear as "KB4022725" in Windows Update, and installing it will bump the build number to 15063.413. 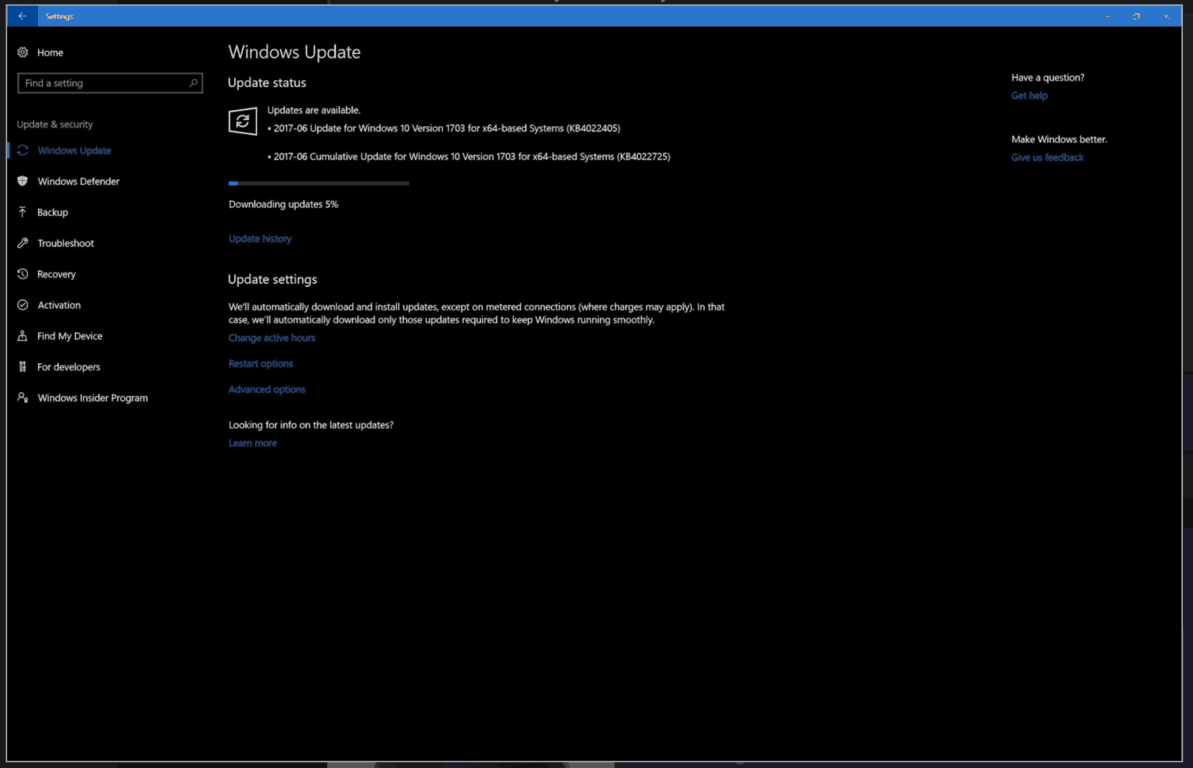 Like all Patch Tuesday updates, this cumulative update includes both security fixes and "quality improvements," and here is the full changelog:

If you're still running the Windows version 1607 (aka the "Anniversary Update") or the older version 1511 ("Threshold 2") on your PC, you will also receive Patch Tuesday updates today but the dedicated changelogs have yet to appear on Microsoft's Windows 10 Update history website.

It's finally over: Yahoo is acquired, not by Microsoft, but by Verizon