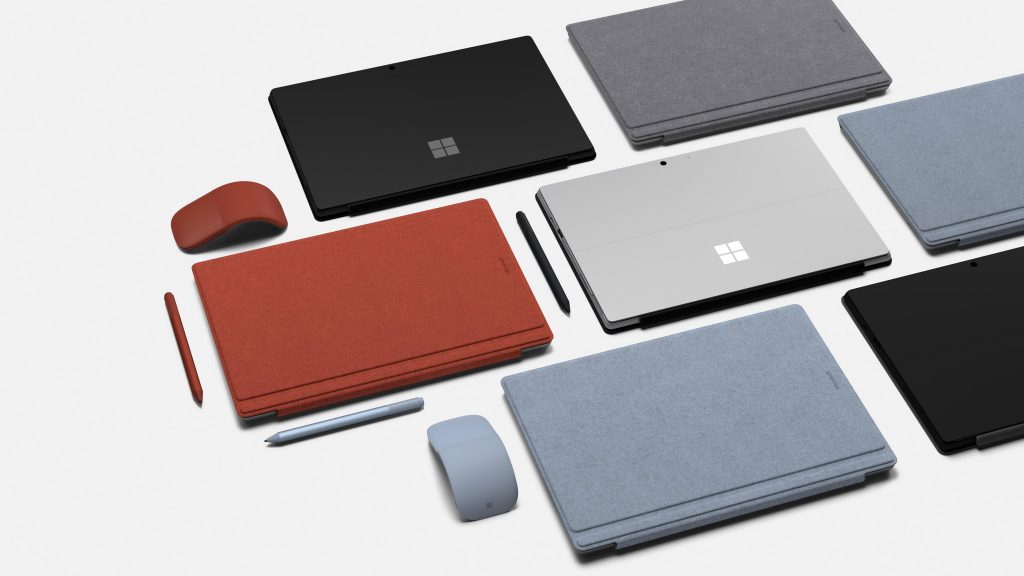 For all intents and purposes, Microsoft’s march toward increasing cloud revenue continues to drone on at a methodic pace with the company posting revenue of $33.1 billion and net income of $10.7 billion over the last three months. Much of that revenue increase, to the tune of 14 in revenue and 21 percent in net profits, year over year was in part to Microsoft’s growing cloud portfolio which saw gains in all categories of its Productivity and Business Processes business and its revenues in Intelligent Cloud ranging from 7% increases to 59% for certain businesses.

However, the more titillating news for some readers may be the flat revenue in the Xbox content and services revenue for the quarter which saw modest growth of 1% year over year, or perhaps even the decline in revenue for Microsoft’s Surface division which was down 4% YoY. In fairness, the company was reaching the end of three of its flagship product lifecycles and 2020 is the year a new Xbox is poised to be released.

Revenue in Productivity and Business Processes was $11.1 billion and increased 13% (up 15% in constant currency), with the following business highlights:

Revenue in Intelligent Cloud was $10.8 billion and increased 27% (up 29% in constant currency), with the following business highlights:

Revenue in More Personal Computing was $11.1 billion and increased 4% (up 5% in constant currency), with the following business highlights:

Microsoft’s focus on the cloud continues to pay dividends for the company and its investors year over year. The dip in hardware revenue was expected by the company as stated in their earnings report, “Surface revenue declined 4% (down 2% CC) driven by the timing of product lifecycle transitions.” With four new flagship offerings in the Surface Laptop 3 – 13-inch and 15-inch, the Surface Pro 7, and the Surface Pro X as well as a myriad of keyboard and mouse accessories all available this holiday season the revenue dip should be momentary. As for Xbox, despite Microsoft’s push for Xbox Game Pass not reflected positively in today’s earnings, the company could stand to see gains in 2020 from Project xCloud services and the release of a new Xbox as well as new gaming IP.

The bigger news at the end of the day comes as Microsoft has still found room to grow in the commercial productivity sector with the company topping 200 million subscribers to Office 365. The gain in new subscribers helped Microsoft post a close to 30% YoY revenue increase. Windows was also another pleasant surprise for investors as the slow death of Windows 7 has forced many businesses to upgrade to Windows 10 prompting a 9% increased in Windows OEM revenue for the company. Windows Commercial products saw a nice bump YoY.

Microsoft investors seem pleased with the results as many have blown past expectations as after-hours trading declined less than 1% on a stock that has overall increased 34% for the year. While most investor metrics appear positive there are looming numbers that point to a struggling growth rate for Azure with a drop of “only” 59% this quarter and has been trending down quarterly. How Microsoft counters that, will be interesting to see in the coming months and years as its number one rival in Amazon Web Services show no signs of slowing down.