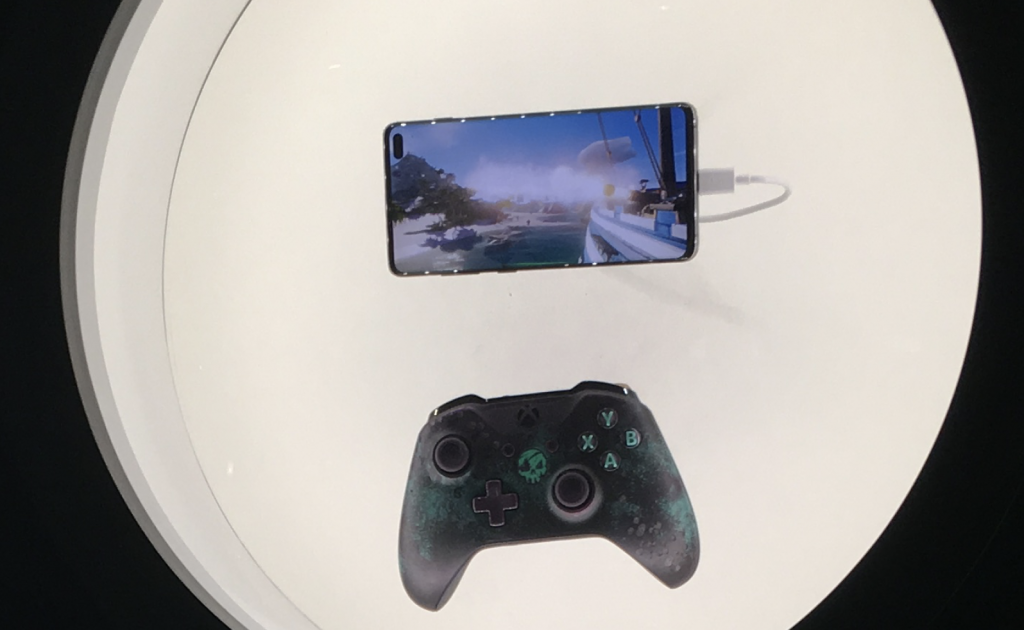 Four days after Microsoft finally opened the gates for the Project xCloud public beta, the company announced yesterday that it has started sending more invites to users in the US, UK, and South Korea. The game streaming service is only available in these three markets for now, and the company has yet to announce when it plans to extend the public preview to other countries.

If you haven’t done it yet, you can still register for the Project xCloud public beta on this page. To join the fun, you’ll need an Android phone or tablet running Android 6.0 or newer, as well as a Bluetooth-enabled Xbox Wireless controller. Beta testers only have access to four games as of today with Halo 5: Guardians, Gears 5, Sea of Thieves, and Killer Instinct.

So far, early feedback about the service has been positive, though be aware that you’ll have the best experience with a solid WiFi connection. Microsoft is working with T-Mobile in the US and Vodafone in the UK to optimize Project xCloud on these networks, but there’s apparently still some work to do to reduce latency. If you already got the chance to test Project xCloud, please let us know how has been your experience so far in the comments.